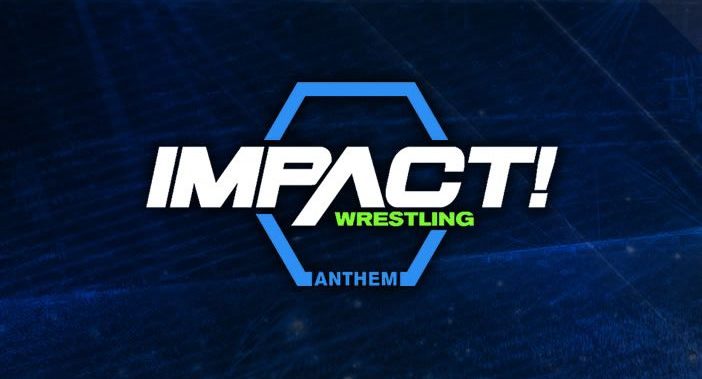 WWN Live has issued the above video.

History will be made at the WWNLive Experience 2018 when Munenori Sawa returns to an EVOLVE Wrestling ring in New Orleans, LA! Not familiar with Sawa? Check out this WWN Freebie when Sawa faced off with Bryan Danielson (aka Daniel Bryan) in an absolute classic at EVOLVE 5! We hope you join us at the WWNLive Experience 2018 to see the return of Sawa and so much more! Get all the info at http://www.MoreThanMania.com!

ImpactWrestling.com has also issued the following regarding upcoming events heading into Redemption:

With One Night Only: Canadian Clash taking place on Global Wrestling Network tomorrow night, IMPACT heading to Canada for One Night Only and an exclusive Twitch event on March 3rd and March 4th and heading to California on March 23rd and 24th with Big Time Wrestling and then New Orleans on April 6th for WrestleCon, it will be great to head back to Orlando for Redemption! Stay current with everything by staying close to IMPACTWrestling.com.

In related news, Impact has issued the following Tweet, hyping Brian Cage’s debut tonight, and acknowledging past matches Cage has had in the company:

Long time IMPACT viewers may remember @MrGMSI_BCage made a handful of appearances on IMPACT in 2013 and 2014. Then he was a man. Now he is The Machine. And he ARRIVES tonight on #IMPACTonPop! pic.twitter.com/swAKzC6WKb