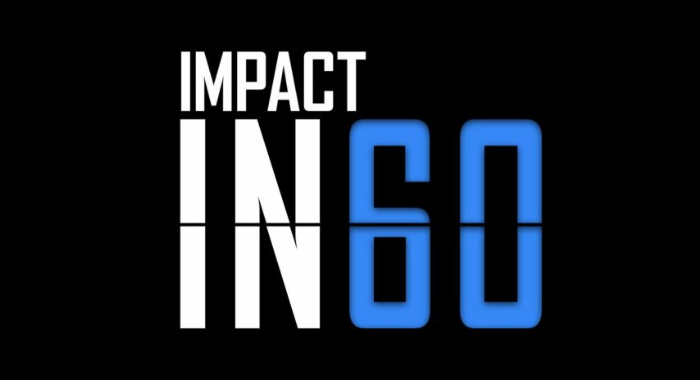 Impact Wrestling has announced a brand new one-hour series entitled IMPACT In 60, which will look back through the 18-year history of both Impact and TNA Wrestling.

IMPACT in 60 debuts on June 2nd starting with the “Best of the Asylum Years”, which according to a press release issued Wednesday afternoon will “highlight rarely seen footage from the infancy of TNA with matches featuring former NWA Heavyweight Champions A.J. Styles and Raven, among others.”

Below is the schedule for next month: