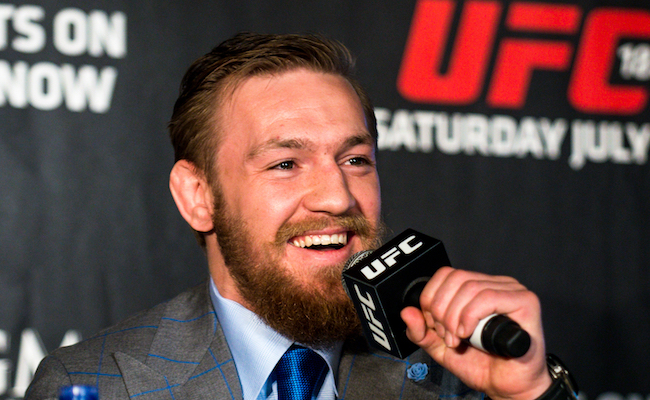 For what it’s worth, The Irish Sun, which is commonly regarded as a tabloid in Ireland, is reporting the infamous Kinahan cartel is demanding a huge ransom from UFC megastar Conor McGregor, after McGregor allegedly punched the father of a cartel member while intoxicated at a Dublin pub.

The report notes McGregor was at a pub on Sunday night, got involved in a bar fight, and when he intended to strike one of the men involved in the punch-up, he accidentally hit the father of a volatile drug dealer with an extremely violent past.

A source noted the following to The Sun: “The man responsible is right to lay low. There’s already talk that they want €900,000 [which amounts to over $1 million]from him as ­compensation. They know he has the money at hand.”

The Sun report furthers there has been no ‘hit’ put out on McGregor, and as of now, there is no official threat to the UFC star’s life.