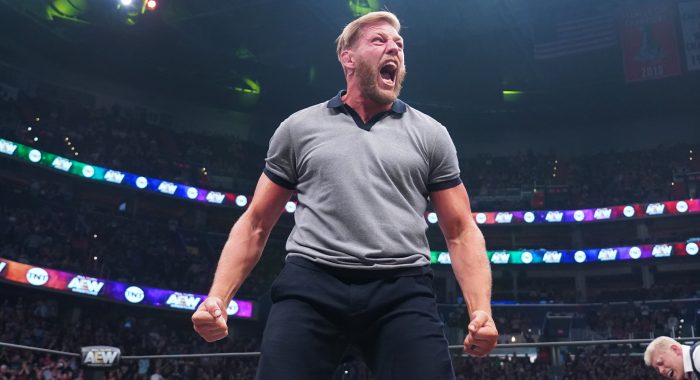 Inner Circle member, Jake Hager recently spoke with WrestlingInc.com where he discussed the differences between Hager and Jack Swagger.

“As cool as Jack Swagger was, he felt choreographed,” Hager stated. “I look at that as a 20-year-old Jake Hager. Now, Jake Hager is in his 30’s, he’s been around the world a couple of times, he’s got culture, he’s got experience. He’s just a, smarter, more well-developed human being.”

Hager also discussed how he is able to balance AEW alongside still keeping an MMA career going:

“The biggest difference so far is the rest days that I have,” Hager went on to say. “We normally train Monday through Friday, when my training partners are available, and we’d take the weekends off. Now, with AEW on Wednesday nights on TNT, we changed Wednesday’s-Thursday’s to our rest days and Friday’s-Tuesday’s as our work days. It is an exhausting grind, and I have to be really focused on getting my rest on those days off and getting the proper nutrition so I can come home and start right back up again. I can’t miss a beat because it is a short window that I have.”

Finally, Hager also spoke about who he would most like to face in the future at AEW:

“At AEW they have such a great roster. Off the top of my head, I can name ten people I want to wrestle there,” Hager went on to say. “Chris Jericho, Jon Moxley, The Young Bucks, Rey Fenix, Penta. There are so many guys there that would be a fresh matchup for the Jack Swagger/Jake Hager-style. In MMA, I’m very excited about the heavyweight division. I definitely want to fight (Heavyweight Champion) Ryan Bader. I would love to fight Fedor Emelianenko in Russia, maybe we can make that happen. As for a third, can I say a politician? Chuck Schumer.” 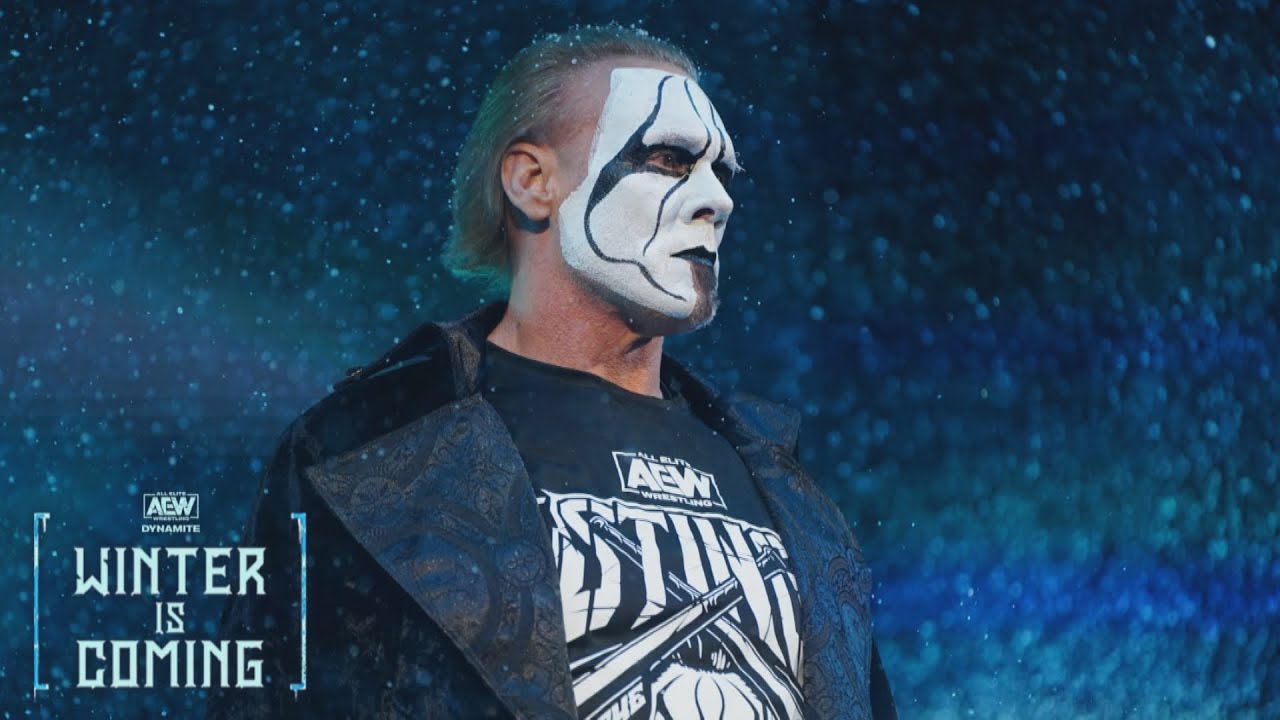