A blockbuster main event has been announced for Josh Barnett’s Bloodsport III, as the UFC legend himself will fight All Elite Wrestling star Jon Moxley in what promises to be the most physical battle of WrestleMania 36 weekend.

For those unfamiliar with the concept, Bloodsport is presented as a “shoot-style” event featuring a simple canvas with no ropes and no turnbuckles, where matches can only be won by KO or submission. It was created by Game Changer Wrestling in 2018, which featured Matt Riddle vs. Minoru Suzuki in the first main event.

Tickets are available now at this link. 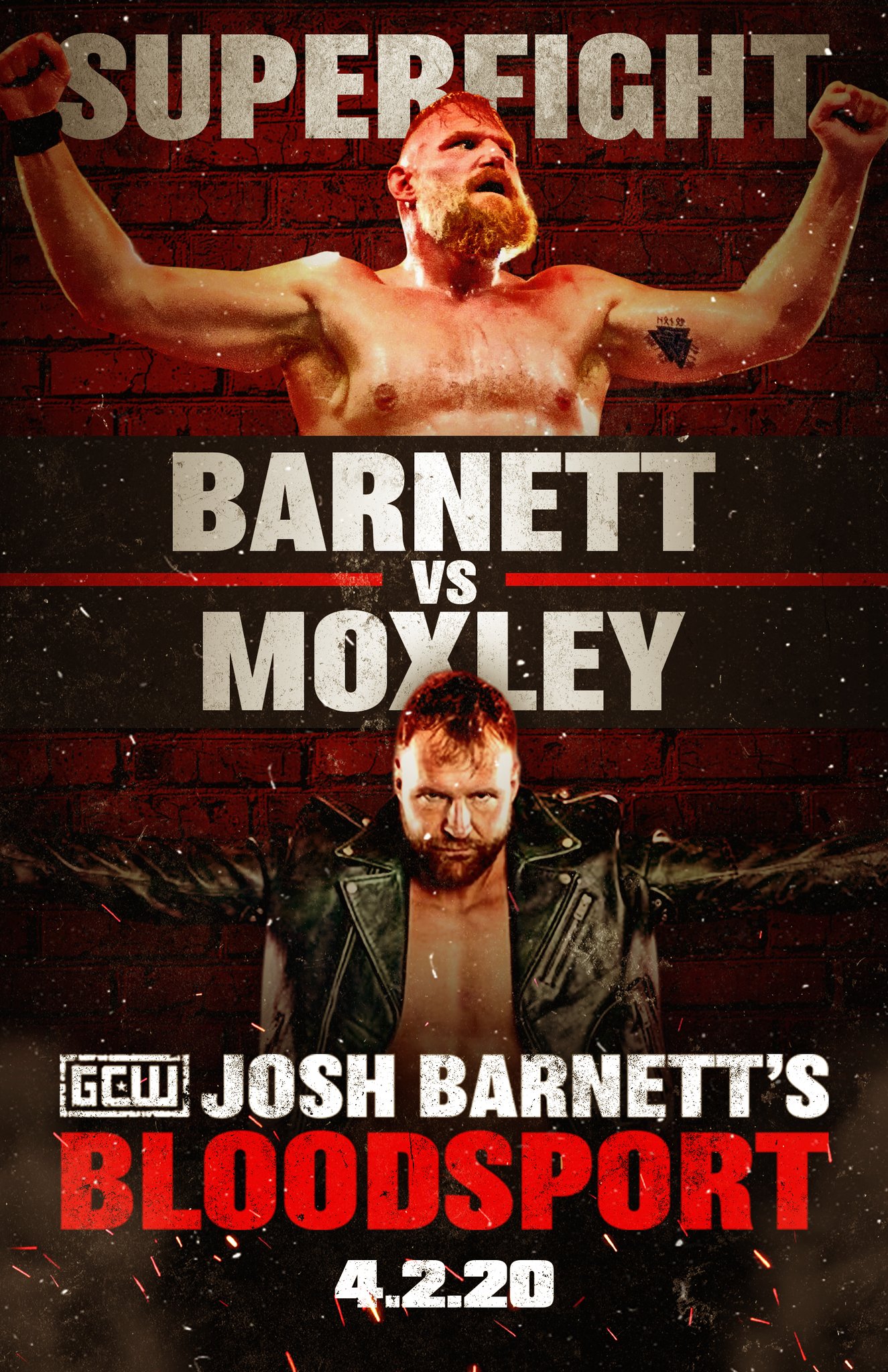