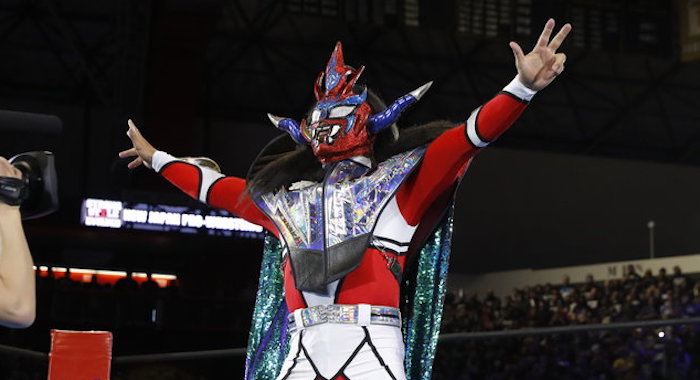 beIN Sports has issued the following:

“Despite beIN SPORTS USA’s offer to extend its contract with AT&T / DIRECTV / DIRECTV NOW, they chose to abruptly cease negotiations and drop the beIN SPORTS channels from their lineup. beIN SPORTS remains committed 24-7 to re-establishing access to our service in an effort to move our channels to lower priced packages that ultimately save viewers money,” said Antonio Briceño, beIN SPORTS’ Deputy Managing Director for the U.S. and Canada.

“AT&T / DIRECTV / DIRECTV NOW, conversely, seek to keep beIN in higher more expensive tiers and have shown no intention of providing fans continued access to our world-class sports content, headlined by the 2018/2019 LaLiga season that millions of fans look forward to every week, and is widely considered to be the top soccer league in the world. beIN SPORTS remains committed to serving its loyal fans and will continue its industry fight to achieve carriage in lower priced tiers. beIN SPORTS continues to create and deliver some of the most compelling and exciting sports content in the industry, and we strive for that content to reach as large an audience as possible, without making our fans pay more for it,” added Briceño.

ROH has announced the following:

ROH has issued the following:

KING CHALLENGES LIGER IN HIS HOMETOWN

At Best in the World, Kenny King had an opportunity to defeat best friend and former two-time ROH World Champion Austin Aries but was not willing to go where Aries would go to do it. But on ROH Television, King seemingly learned from his missed opportunity, out-villaining “The Villain” Marty Scurll, using techniques usually mastered by Scurll to pick up a victory!

One match does not make a pattern but we will see in Vegas if King embraces his darker side when he goes one-on-one against a legend in his hometown!

Kenny King will look to continue his winning streak when he takes on the legendary Jushin Liger in a huge, first-time bout in Las Vegas at Death Before Dishonor!

But the real test will come in his environment. With his best friend Aries’ encouragement, King has demonstrated he can dip into a dark side to gain an edge to win big time matches. But with what should be a record ROH Las Vegas crowd on hand, will he stoop to those levels with his family and friends in attendance to try to defeat a legend like Jushin Liger?

Jushin Liger returns to ROH for the first time since the War of the Worlds Tour and looks to pick up a big victory against a top contender for the ROH World Championship. With victories over multiple former ROH World Champions like Low Ki, Bryan Danielson, and Dalton Castle and with a legendary resume, Liger is always one win away from earning a championship bout. A win against King would assuredly put him in line for a title shot of his choosing!

Which Kenny King will we see in his hometown? Can King pull out yet another victory or will the legendary Liger be too much to overcome? Join us LIVE in Vegas, on Pay Per View, or as it is broadcast for HonorClub VIP to find out!

Death Before Dishonor returns to Las Vegas, the Fight Capital of the World, LIVE on Pay Per View and for HonorClub VIP on Friday September 28 at 9 PM ET/6 PM PT and returns the next night for an International Television Taping with all of your favorite ROH stars! Championships will be decided and feuds ended and YOU can watch it all LIVE! 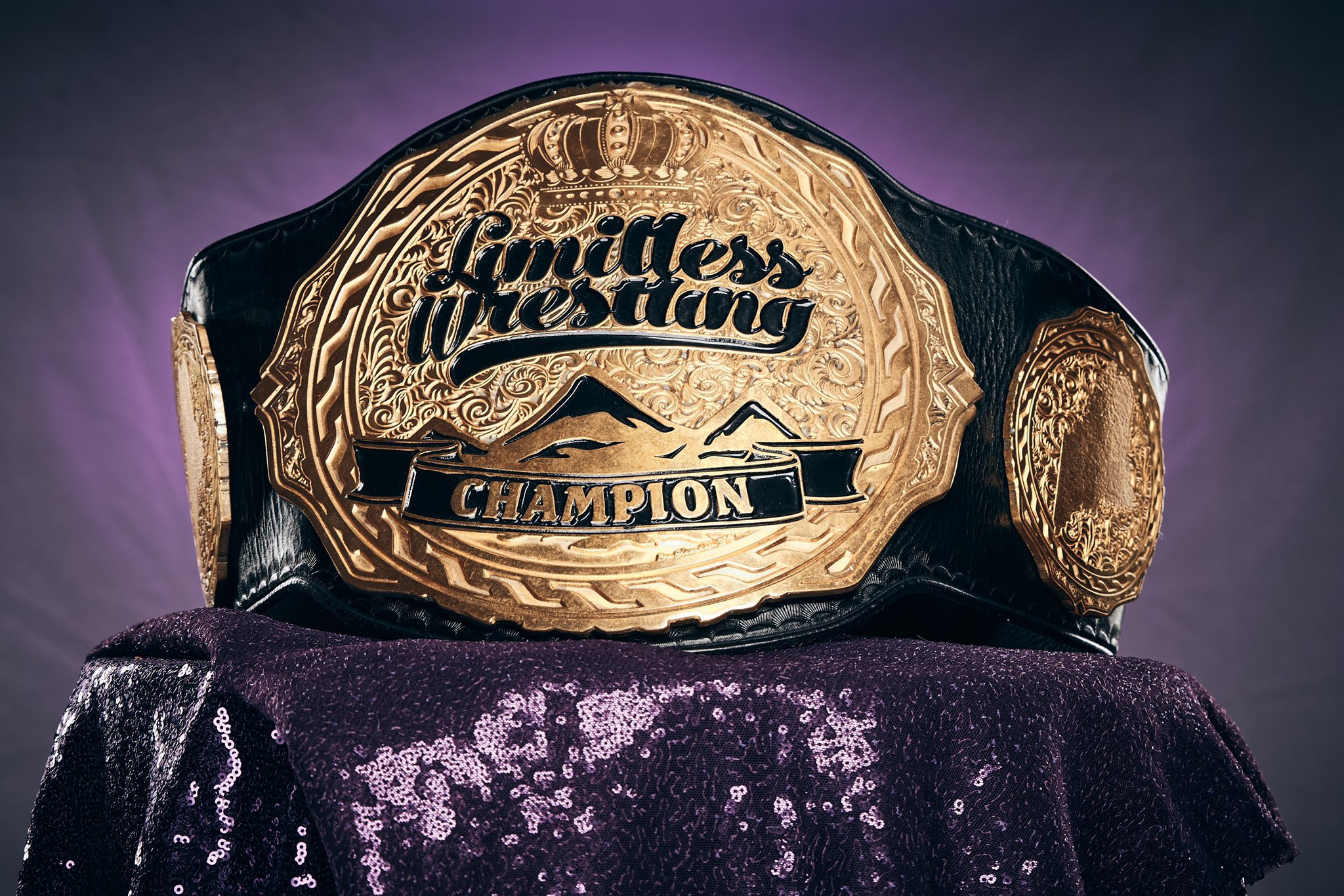