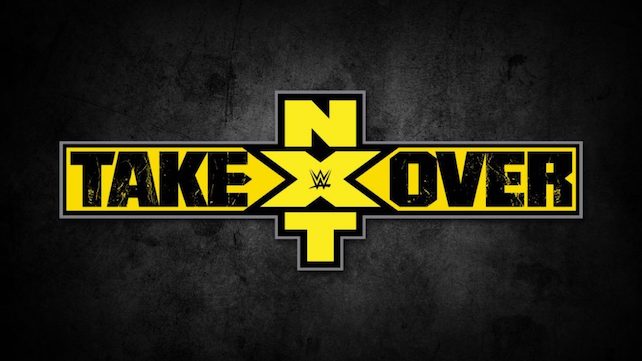 – Check out the following video featuring Kairi Sane commenting on her successful NXT debut against Aliyah. The Pirate Princess also looks ahead to her upcoming NXT Women’s Title match at TakeOver: Houston.

The next edition of NXT’s acclaimed series of WWE Network special events, TakeOver: WarGames, emanates from the Toyota Center in Houston on Saturday, Nov. 18, on the eve of the 30th annual Survivor Series.

The WarGames name was made famous in sports-entertainment as one of the premier match types in the NWA and, later, WCW. Nicknamed “The Match Beyond,” WarGames was a battle between teams that was fought in two rings enclosed by a steel cage. The first WarGames was held during the NWA’s 1987 Great American Bash tour.

The NXT Universe already knows that at least one new champion will be crowned on Nov. 18, as Kairi Sane, the winner of the inaugural Mae Young Classic, will compete in a Fatal 4-Way Match for the vacant NXT Women’s Title. Though Sane’s opponents will be revealed in the weeks ahead, the battle to decide the new NXT Women’s Champion guarantees history will be made inside the Toyota Center.

Don’t miss out on witnessing NXT TakeOver: WarGames live and in person. Secure your ticket Friday, Oct. 13, at NXTTickets.com!