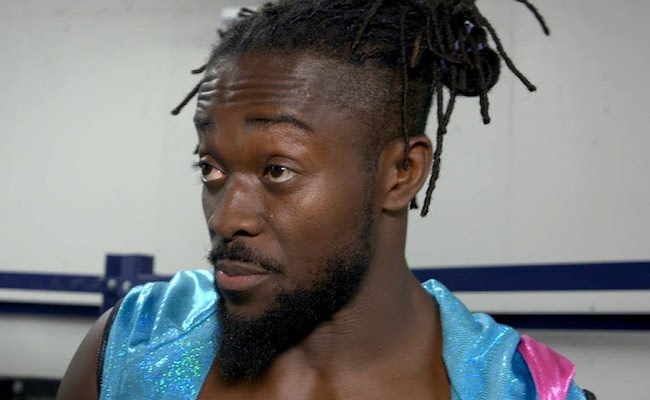 WWE Champion, Kofi Kingston recently spoke with USA Today about his WWE Championship victory and whether he has watched the match back.

On if he has watched the WrestleMania match:

“I have not,” Kofi said when asked if he’s watched the match. “I’ve seen clips of the pinfall, but the whole match in and of itself I haven’t had the time really to sit down. I don’t normally like watching myself perform, you know, but I think this is one that I’m going to have to watch back for sure.”

On the reaction from fans:

“It took me legitimately three days to get through all my phone messages,” Kofi said. “So I had 150 different texts from 150 different people… Twitter was impossible to even go through and read. I haven’t been able to get to the bottom of my timeline because everybody is flooding in with compliments and just good luck messages and things like that. It’s been amazing the level of support. I finally, [on Friday], just finished going through the messages on Facebook, but I think I’m all caught up. The problem is that overtime you send a message to somebody, they always respond back…. It’s just awesome to be at the center of all that.”

On being the first WWE Champion from Africa:

“It means a lot, especially from a representation standpoint,” Kofi said. “It’s always important for people to be able to watch WWE, especially because it’s a global product, it’s important for people all over the world to be able to look at the screen and see somebody who looks like them doing great things. And in turn, that inspires them to do great things. For me to inspire people who look like me to do awesome things, and they can look at the screen and say ‘hey, I can do this because I can see someone that looks like me and he’s doing it.’

“It’s equally as important too that people who don’t necessarily look like me and can also look to my story for inspiration, because the main thing is I struggled, you know? To get here it’s been a long, hard struggle to make it to this point, and anybody out there, whether you’re black, white, Asian, South American, whatever, you can look to my story and see I struggled to get here but I kept fighting through. I didn’t give up, I didn’t take no for an answer, and I did it. It took me a long time to do it, but I did it. Anything is possible for anybody if they work hard enough.” 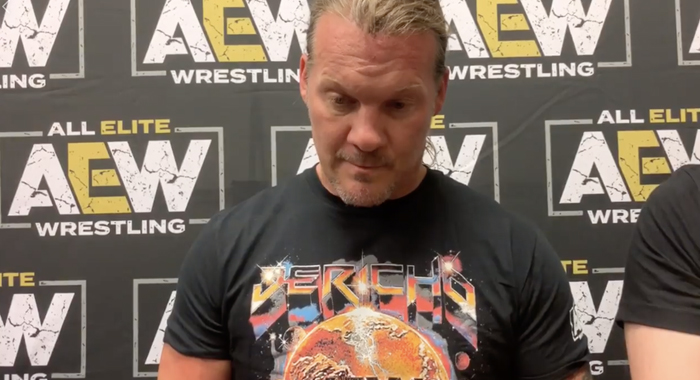