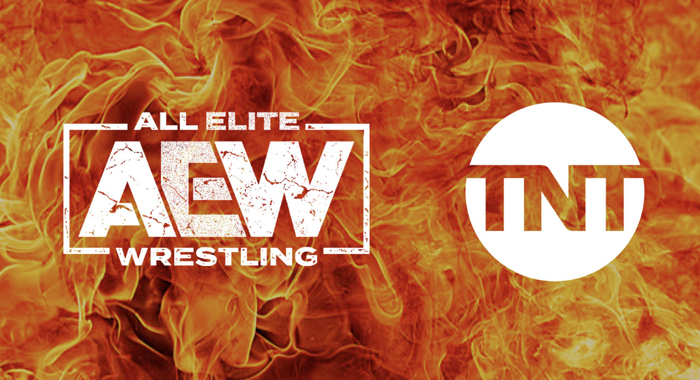 It’s expected that a final decision will be made over which day the weekly All Elite Wrestling television show will take place on TNT, but as of right now that decision has still not been made, according to Dave Meltzer on Wrestling Observer Radio.

Meltzer believes there are “two schools of thought” over where the weekly show should land, and that it’s likely to be either a Tuesday night or a Wednesday night series.

The obvious reason to run on Tuesdays would be to capture the initial built-in audience when WWE Smackdown Live moves to Friday nights on FOX.

There are potential problems, however, as TNT hosts the NBA regular season games on Tuesday nights and draws big ratings for those games that arguably carry the network. Wednesdays would be more clear, but during the NBA Playoffs there are absolutely going to be weeks where AEW just won’t be able to run regardless of what night it’s on, as games are split between TNT and ESPN.

The question becomes whether or not AEW will be pre-empted like in the old days of wrestling being cut for major sports games or other kinds of broadcasts, or whether they will use one of the other WarnerMedia stations such as TBS that draws very similar ratings, or perhaps the B/R Live streaming service that the network reportedly wants to push heavily.