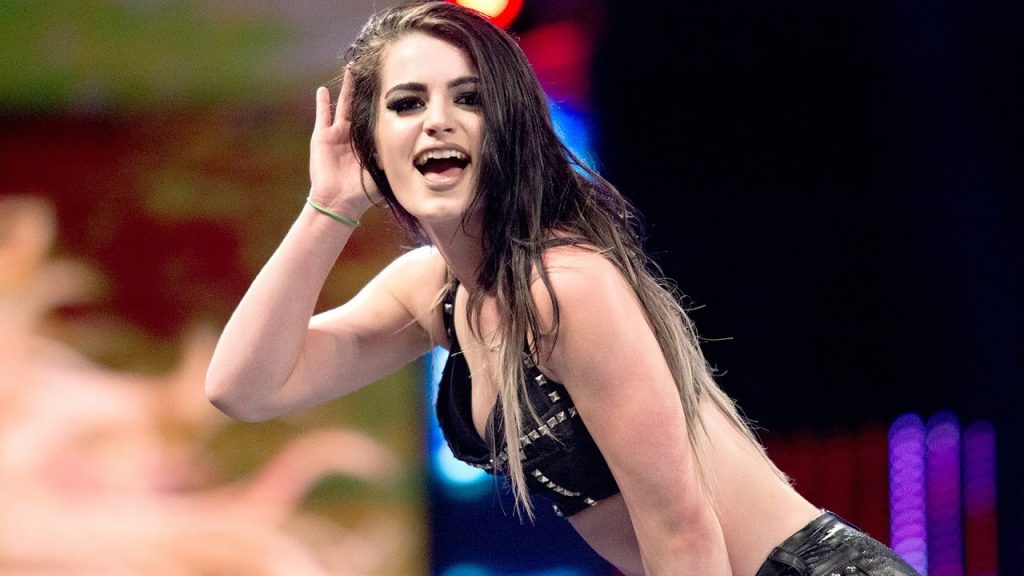 New cards in this update include:

Additionally, the Fusion Chamber now goes up to the SummerSlam ’17 tier, with seven new cards for players to fuse and adjustments to the Pack Store to make way for the new SummerSlam ’17 Throwback and WWE Hall of Fame cards.

It appears as if WWE star Paige is still training down at the Performance Center as she Tweeted the following photo of her meeting Mae Young Classic star Kairi Sane:

Got to see this beauty. We met me at the airport in Japan. She was a fan and now she’s a SUPERSTAR so proud 😍😍😍@KairiSaneWWE kick ass! pic.twitter.com/PhsiOLvfDV

WWE has released the following video featuring Johnny Gargano discussing his match against Andrade Cien Almas on NXT tonight, and Gargano says he is ready for the mind games that comes with facing Almas: