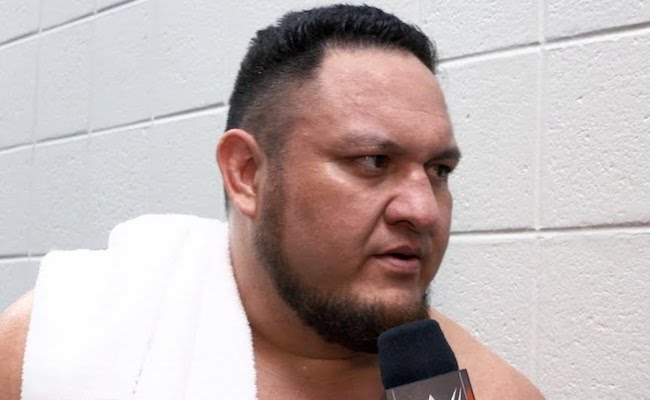 – As noted, Samoa Joe successfully defeated Finn Balor on tonight’s edition of WWE Raw from the Toyota Center in Houston, Texas. Check out the following backstage video, featuring Joe addressing tonight’s victory, and why a win against Balor doesn’t make him feel any better.

EXCLUSIVE: @SamoaJoe doesn’t feel any better after defeating @FinnBalor on #RAW, and he will tell you exactly why… pic.twitter.com/wyWlvFkxdZ

– Check out the following video, featuring Raw’s Luke Gallows and Karl Anderson as they promote all of the great holiday deals on WWEShop.com heading into Black Friday.