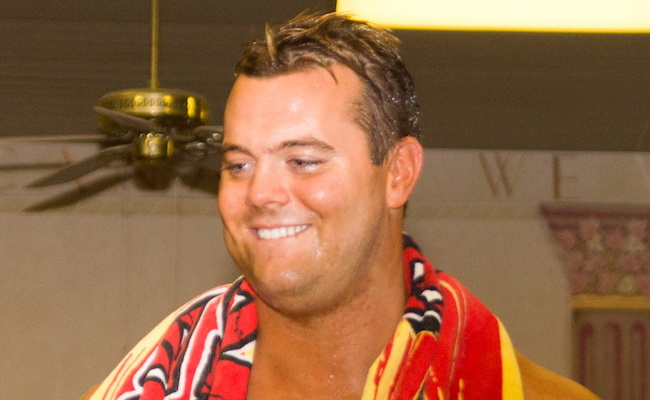 As we noted earlier this week, Davey Boy Smith, Jr, the son of the late Davey Boy Smith, recently saved a woman who was attempting to commit suicide by jumping off a bridge. The story of Smith coming to the aid of the woman has been receiving some big mainstream press, with People Magazine, Fox Sports and Rolling Stone all doing articles on Smith’s heroics.

Forbes.com has published a new article, valuing this year’s WWE WrestleMania at $195 million. The event also made Forbes’ Fab 40 list, coming in at number six behind the Super Bowl, the Olympics, the World Cup and the NCAA Final Four.

Current “Dancing with the Stars” and “Total Bellas” cast member Nikki Bella recently spoke with FOX News, and during the interview Bella had the following to say on the current viral infections reeking havoc on the WWE locker room and subsequently the company’s creative plans:

“I actually haven’t talked to my [wrestling]friends but I guess something crazy’s going around.”

Bella added the following, noting her and John Cena’s absences from WWE have kept them away from contracting the infection. “Thank God he’s been on the movie set and not in the ring so we both are clear of it.”