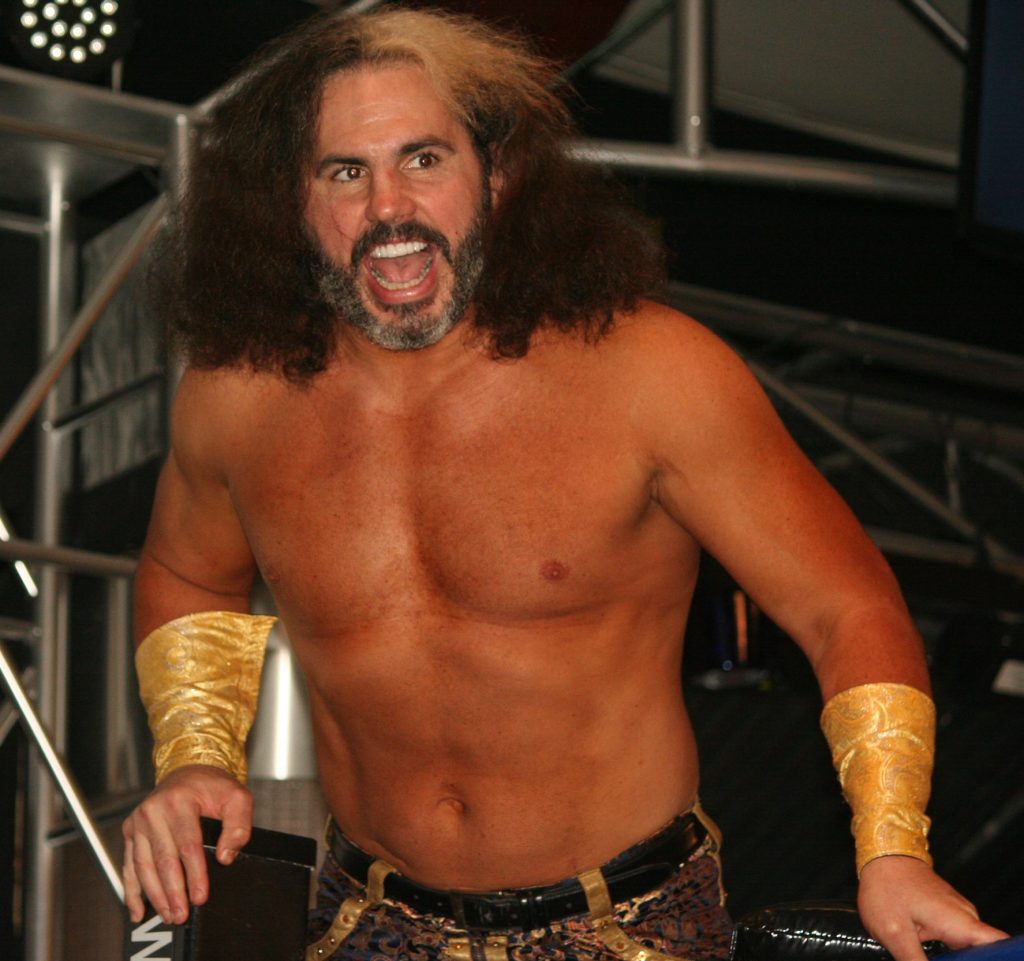 Matt Hardy has been teasing a gimmick change ever since he and his brother Jeff returned to WWE this past spring, and he’s been pushing the idea of a change even harder ever since the injury to Jeff became public knowledge.

On Wednesday, Matt teased a gimmick change by tweeting the following photo of how he’s changed over the years:

The new gimmick likely won’t be the Broken gimmick, as Anthem Sports, the parent company of TNA/GFW, still owns the rights to the gimmick.