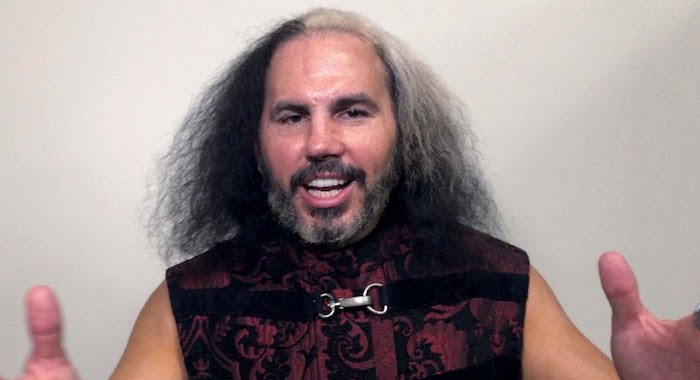 WWE Superstar Matt Hardy recently participated in a interview with Cultura Colectiva while in Mexico City for the recent promotional tour, enjoy the highlights below:

On December 1st, WWE returns to Mexico City’s Arena Ciudad de Mexico, the event will feature both Raw and the SmackDown brands together for the first time.

Hardy on wrestling in Mexico:

“I love Mexico. Sure, the United States is between Canada and Mexico, but I’d much rather come down here to wrestle, if possible! I love the culture, the people, and the food! I’m a big fan of Mexican food. So, I just like being here to see all the amazing architecture and hear about its amazing history. And it’s so easy to come too: you don’t have to travel all around the world to do so!”

Matt on how his ‘Broken” persona came about:

“When I started the whole “Broken Matt Hardy” persona, my intention was to give myself longevity. I’ve been doing this for 26 years, and obviously it’s very hard on your body—slamming on wood and steel every night. My brother and I performed crazy local matches when we were younger. So I wanted to have a persona that was more character-driven, as opposed to actually athletically-driven (while still trying to feature something on the physical side). That was the point of doing that originally.”

Matt on new future projects and altering his role upon return to WWE:

“Yes, on the WWE Network there’s gonna be a regular series featuring Woken/Broken Matt Hardy and my family, which will be entitled House Hardy—the first episode is going to air right around Halloween. It’s going to be incredibly entertaining! I’m looking forward to that. On the other hand, when I come back to WWE TV, my role is going to be altered a little bit (it won’t be 100% Broken/Woken Hardy.) So, I get to have the best of both worlds.”

“It’s not 100% decided what I’ll end up doing once I return to WWE TV, that hasn’t been finalized yet. But I’m pretty sure we’ll take a tangent from the Woken/Broken Matt Hardy persona. That persona will definitely live on at the Network, and it might come back out on TV. I feel like when I return to WWE TV it’s gonna be—have you ever seen The Incredible Hulk when Bruce Banner got angry and turned into this green monster?—well, I feel you’re gonna have Matt Hardy and then there’ll be something that causes Matt Hardy to transform into Woken or Broken Matt Hardy.” 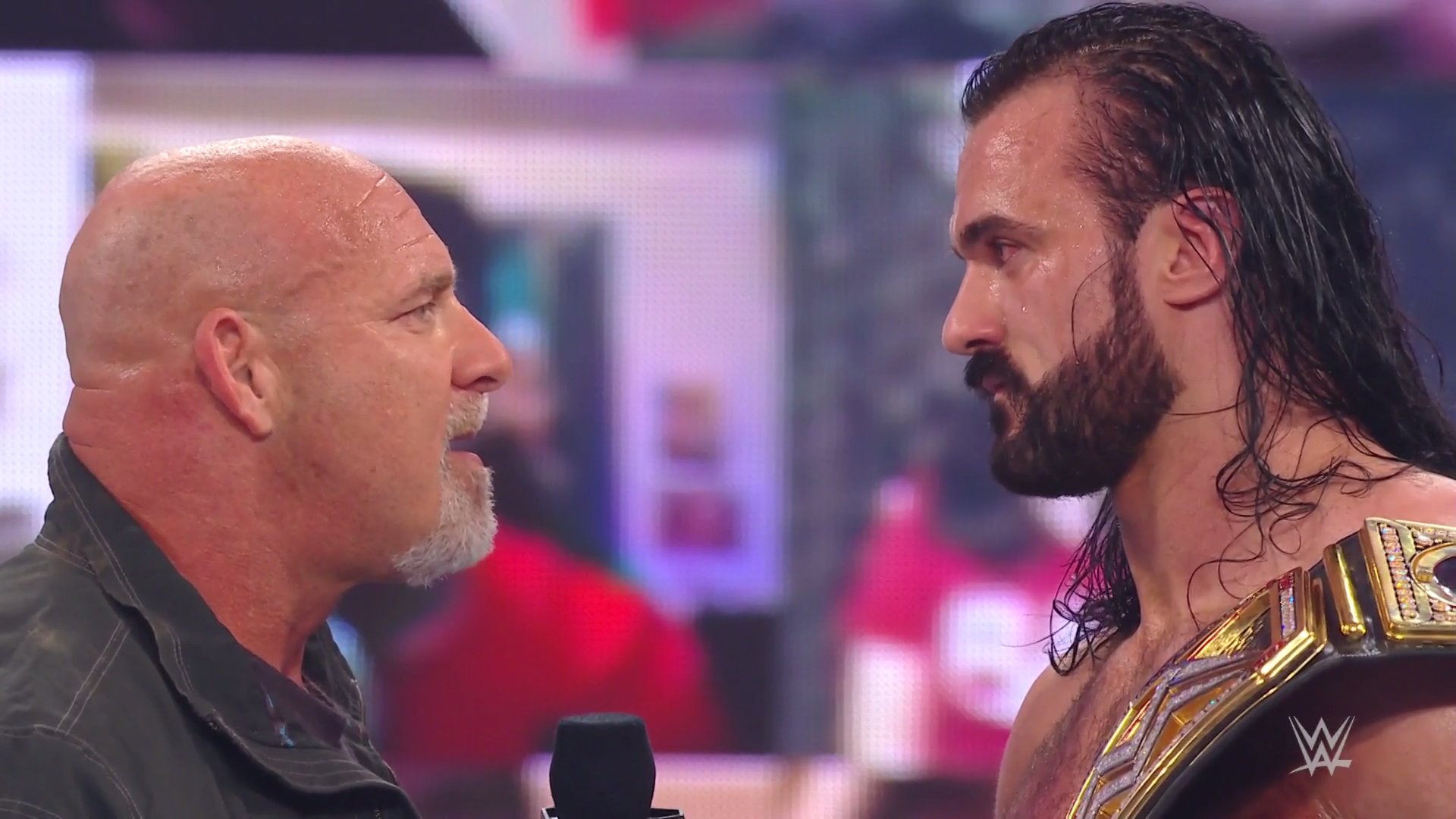 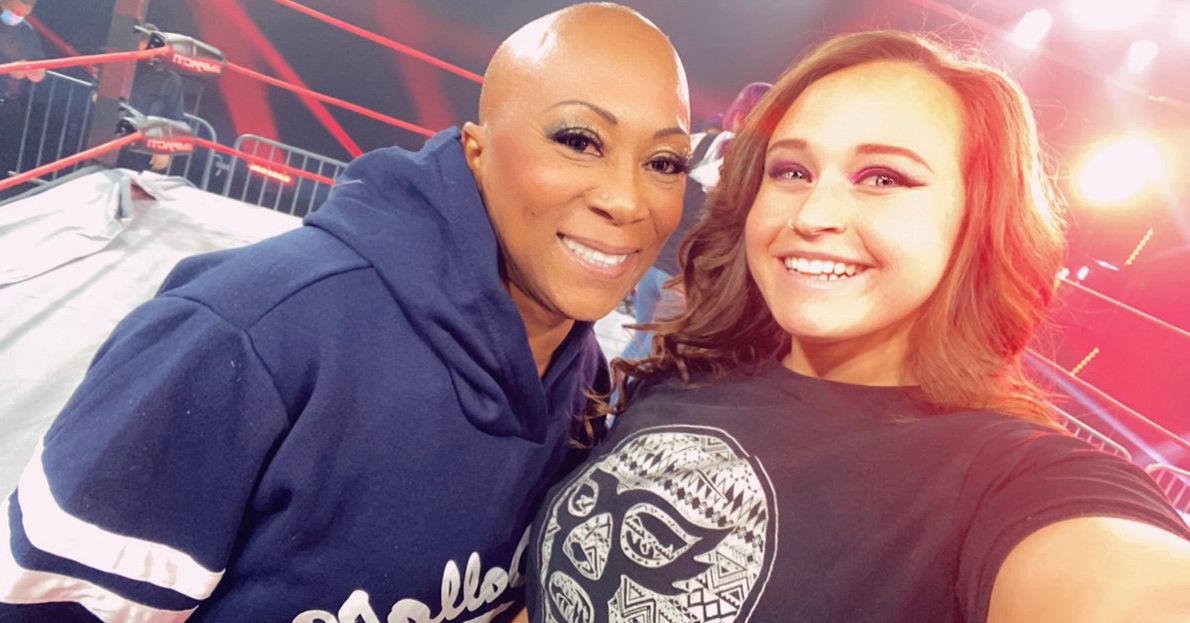