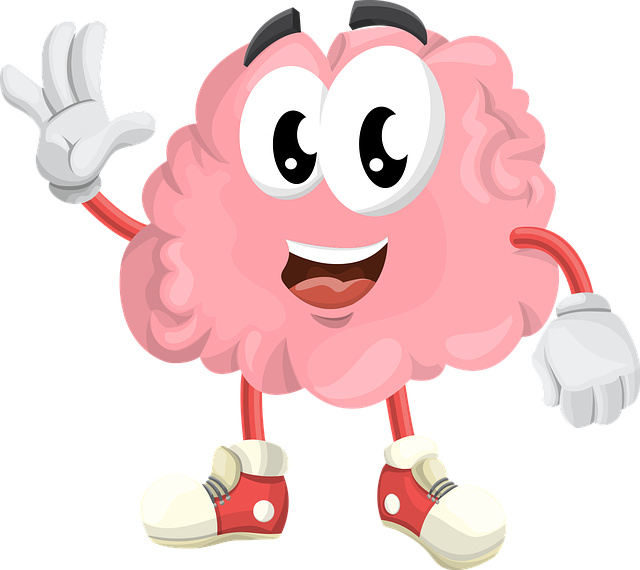 Got some CZW & old school NWA/WCW this week…

Briscoes Vs Gage & Hatred (CZW: H8 Club Dead?)- This was the best thing going in CZW around this time. I find the matches between these two teams still stand up today at the same level they would’ve been at the time they happened. Gage & Hatred always bring the intensity and the Briscoes were good at playing faces in peril. Like the last match I reviewed between these two teams, I really wish they would’ve kept the hardcore stuff out of this and just worked it straight as again when they started to go hardcore the match lost its focus and suffered as a result. This would I believe be the first time the Briscoes won a championship. I’m fine with this match. ***1/4

Eddie Gilbert & Ron Simmons Vs Fantastics (NWA: Clash of Champions 4)- This was a face vs face matchup for the US tag titles, and it’s a pretty good albeit very long match. The story is that Gilbert hurts his arm and the Fantastics don’t really want to have to injure it further, but since the titles are on the line they don’t have any choice but to go after it. This was a back & forth match that went almost 30 minutes. It didn’t feel like a 30 min match to me, which was a good thing, but it did feel a little longer than necessary. All of the arm work pays off with the finish as Eddie Gilbert makes an error in strategy and tries to tangle with the Fantastics while injured instead of tagging out to the fresh man on the apron and pays the price. Southern style tag matches are the best types of tag matches. ***1/2

Steve Williams Vs Italian Stallion (NWA: Clash of Champions 4)- Looking at this matchup on paper, you’d figure it’d be a quick squash to put Doc over, but you’d be wrong. They actually have Stallion go 15 min which is way, way too long for a guy who was a jobber to go at it with anyone. I have no idea why this was so long as nobody bought Stallion as a threat and they had a huge roster at this point so it’s not like they would’ve been short on bodies to throw out there. This is hardly a match you’d want to showcase on a major show. *3/4

Ivan Koloff Vs Paul Jones (NWA: Clash of Champions 4)- Jones was a wimpy manager at this point, so Koloff wrestles the match with one hand tied behind his back. This is another one you’d figure would be short, but it goes almost 10 min as whoever paced out this show must’ve been insane. This wouldn’t have been good if Koloff was wrestling with both hands, so it sure as hell wasn’t going to be with him only wrestling with one. DUD

Dusty Rhodes Vs Animal (NWA: Clash of Champions 4)- Crowd was stoked for this one since it was a hot feud at the time. This only goes 3 min and wasn’t very good, but at least everyone was into it and it served to promote their match at the bigger show (Starrcade). DUD, but at least it had a purpose.

Ric Flair & Barry Windham Vs Midnight Express (NWA: Clash of Champions 4)- This match was the entire reason I wanted to watch this show. It’s a great tag match and really it’d be almost impossible for it not to be. Bobby Eaton doesn’t look out of place at all going up against two of the best single’s wrestlers in North America at this point and it really helps you appreciate what a great talent he was. I wish this would’ve been longer as I think they could’ve gone 25 minutes with no problem and god knows there was plenty of time to shave off in the other matches. This is an easy **** and I recommend it for those who like old school tag team wrestling.