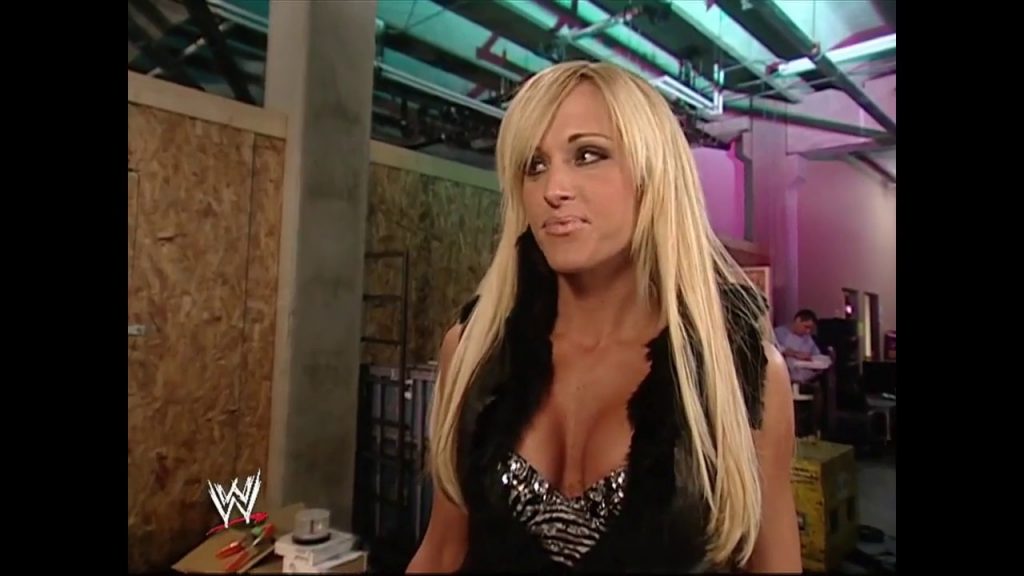 Michelle McCool teased a WWE comeback for one more match on Twitter when she responded to current superstar, Charlotte.

The SmackDown Live star responded to praise by McCool on her new book and challenged her to one more match.

McCool’s response would show that she is certainly open to the idea and this opened up the conversation between herself and Charlotte.

McCool was last seen on WWE television at WrestleMania 33 when she was spotted ringside, watching her husband, The Undertaker in the main event against Roman Reigns.

Next Classic Wrestling Promotion On The WWE Network

According to PWInsider.com, the next classic promotion that could be featured on the WWE Network is going to be Mid-Atlantic Wrestling, which is set to be added in January.

WWE has boosted their vault footage on the Network in the last year, providing even more old-school content for fans to go back and watch.