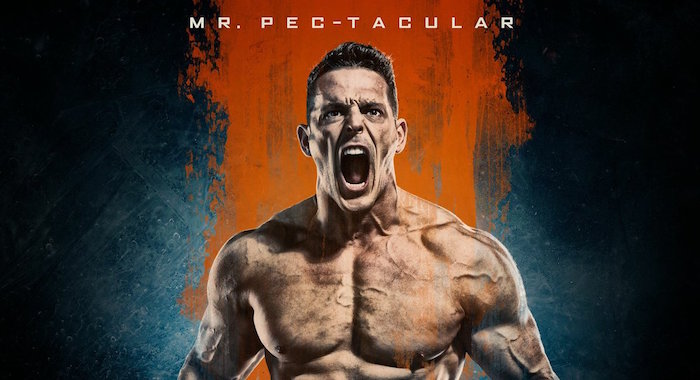 The episode will air this Wednesday, June 13th at 8:00pmET on El Rey Network.

Godderz is also currently starring on the hit Amazon series TAINTED DREAMS, which has been nominated for 8 Emmy Awards during its run.

Godderz is also his celebrating his 10th Anniversary this month as a member of the CBS family, having first appeared on the juggernaut hit primetime series Big Brother during Season 10 in 2008. Godderz has appeared in nearly every other season since, and now holds the record for most appearances of any star on any network primetime reality comp series.

Other CBS shows Godderz has appeared on include The Talk, The Young and the Restless, The Price Is Right, The Late Late Show and The Early Show (now CBS This Morning).

His new single THE GIRL IS WITH ME, recorded with Multi-Platinum 98 Degrees Legend Jeff Timmons, will be released later this year as well.

Godderz also has a couple of other TV surprises coming up in the very near future. 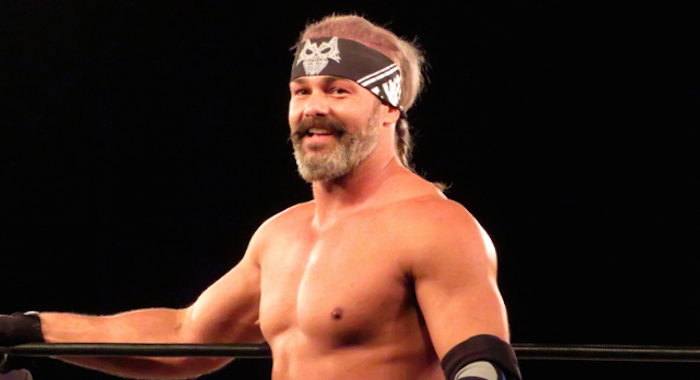 PJ Black recently spoke with Andrew Thompson of POST Wrestling where he reflected on his time with Lucha Underground and how unique it was.

“Totally, it was very different and that is what’s cool about it, because it wasn’t so much a wrestling show, it was a TV show about wrestling, and that’s what made it different. The vignettes, the backstage stuff was very cinematic, very movie like. That’s what made it fun and I’ve been to a few WrestleManias but I promise you, The Temple, that was the most electrifying crowd I’ve ever worked in front of and if I can ever choose to ever go back anywhere, it’ll be there man but it was super fun. I wish it lasted a little bit longer but, it was a great chapter in my life for sure.”

PJ also spoke about life after wrestling and whether or not he would be interested in opening his own wrestling school in South Africa.

“I think about this all the time and if you follow the current storylines, I’ve kind of taken a rookie under my wing — Brian Johnson [Future of Honor] and I’m mentoring him. Teaching him everything I’ve learned and that’s also a reason why I wanna open schools in South Africa because there’s a lot of young kids there who need just a little bit of guidance and I wanna teach them what I’ve learned so they can also make a living in professional wrestling, but in the same breath, I still feel good, my body feels good, I feel young. I feel like I’m very creative. I got some new stuff in the works too so, I’m gonna keep doing this until my body gives out but I definitely wanna give back in the future to the younger generation.”

H/T to Andrew Thompson for sending the transcriptions. 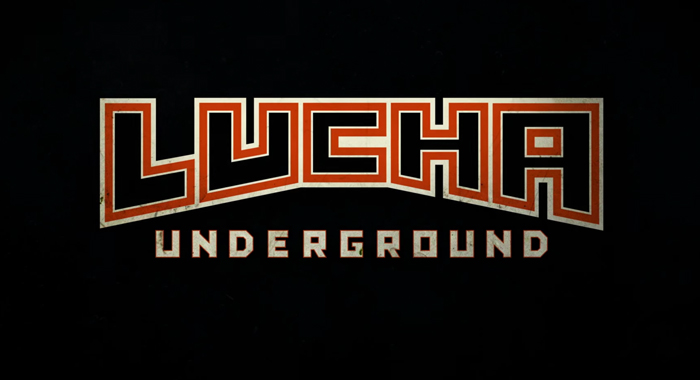 Lucha Underground is currently streaming on TubiTV.com, in its entirety. All four seasons of the El Rey Network show are available for free on internet browsers and TubiTV’s Roku channel.

There is still no word on whether a fifth season of Lucha Underground will take place. The promotion is currently embroiled in a class action lawsuit with talent that wish to be released from the restrictions of their contracts, and many of their other top talents have already moved on. 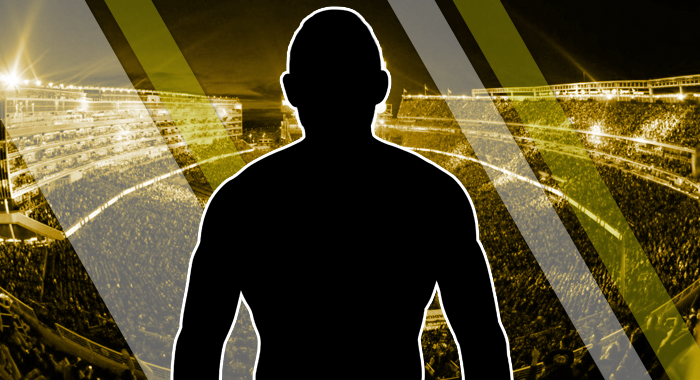 Jorge Alcantar, better known as El Hijo del Fantasma, is reportedly headed to WWE. According to the Wrestling Observer Newsletter, he is expected to sign with NXT and debut at the Performance Center this September.

Fantasma has won championships with both AAA and CMLL in Mexico, but may be best known with U.S. audiences for his time in Lucha Underground as King Cuerno, one of the few characters that started from the very beginning in season one and made it all the way through to season four.

He is a former LU Gift of the Gods Champion, and notably faced Mil Muertes in a death match at Ultimo Lucha Dos. He has also worked several dates for Impact Wrestling, and wrestled for independent promotions in the U.S. in recent years including WrestleCircus in Texas, and Warrior Wrestling in Chicago.