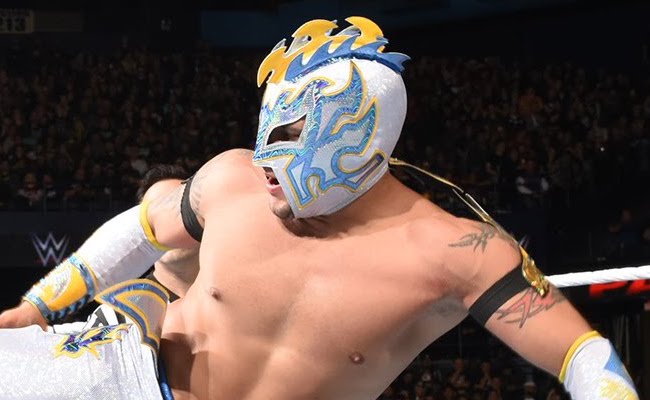 – As seen on tonight’s Raw episode, it was announced that Jack Gallagher and Brian Kendrick will challenge Cedric Alexander and Rich Swann at the upcoming Sunday’s WWE TLC pay-per-view.