– WWE has added a new show on their YouTube channel, Behind The Match. The Miz looks at his no disqualification match against U.S. Champion Antonio Cesaro on Raw. You can watch the first show embedded in the video below.

– WWE has added Haku to the Alumni section of WWE.com.

– Santino Marella will head to Italy in March to do promotional work for WWE.

EXCLUSIVE: Why Kofi Kingston Will Never Be WWE Champion… 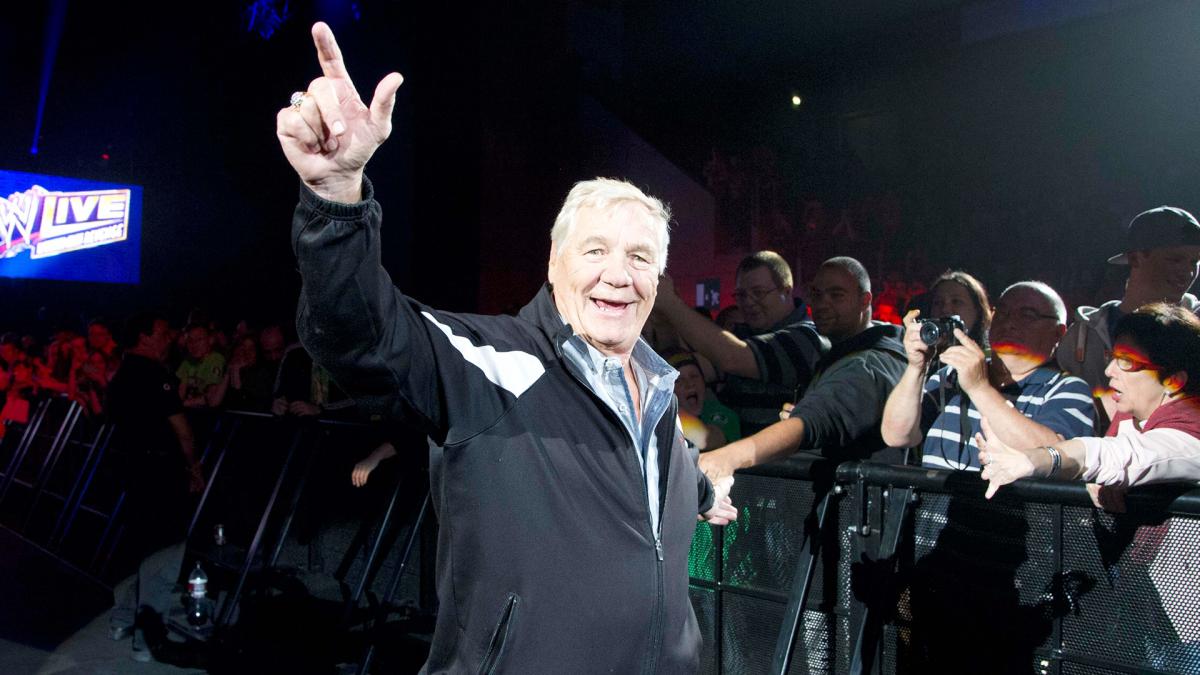 It was with great difficulty that we report the passing of Pat Patterson, a trailblazer in the industry and one of professional wrestling’s greatest legends. He was 79-years-old at the time of his death.

It would be an immense challenge to choose just one accolade that Patterson was best known for, boasting more than six decades of influence in the business.

He was the first ever Intercontinental Champion, credited with the creation of the Royal Rumble – one of WWE’s longest running and most beloved matches – and for many, many years was considered the right hand man of Vince McMahon himself.

Born Pierre Clermont, although he would later legally change his name to match his wrestling persona, Patterson was born in Montreal, Quebec and got his start wrestling in the late 1950s. He at first moved to Boston knowing little to no English, but expanded all over the United States throughout the 60s and 70s.

In 1979 he made his debut in McMahon’s World Wrestling Federation as a heel for the top babyface champions at the time, and spent the rest of his career working for the company in one capacity or another.

Patterson also considered himself to be the first openly gay professional wrestling superstar. His partner of more than 40 years, Louie Dondero, died of a heart attack in 1998.

Our thoughts and prayers go out to the family, friends and fans of the great Pat Patterson. Rest in peace.