New Japan Pro-Wrestling has announced the second wave of highly detailed action figures as a part of the Super 7 Ultimate line.

Wave 2 will feature stars from the Los Ingobernables de Japon faction, including leader Tetsuya Naito, who will come with miniature versions of both the IWGP Heavyweight and IWGP Intercontinental Championships. Hiromu Takahashi, BUSHI and EVIL are also in the works.

Pre-orders are currently being taken through June 7th on the Super 7 website, and will likely sell quickly. The figures are scheduled to be released by the end of 2020, as they will be made-to-order, and run $45.00 each. 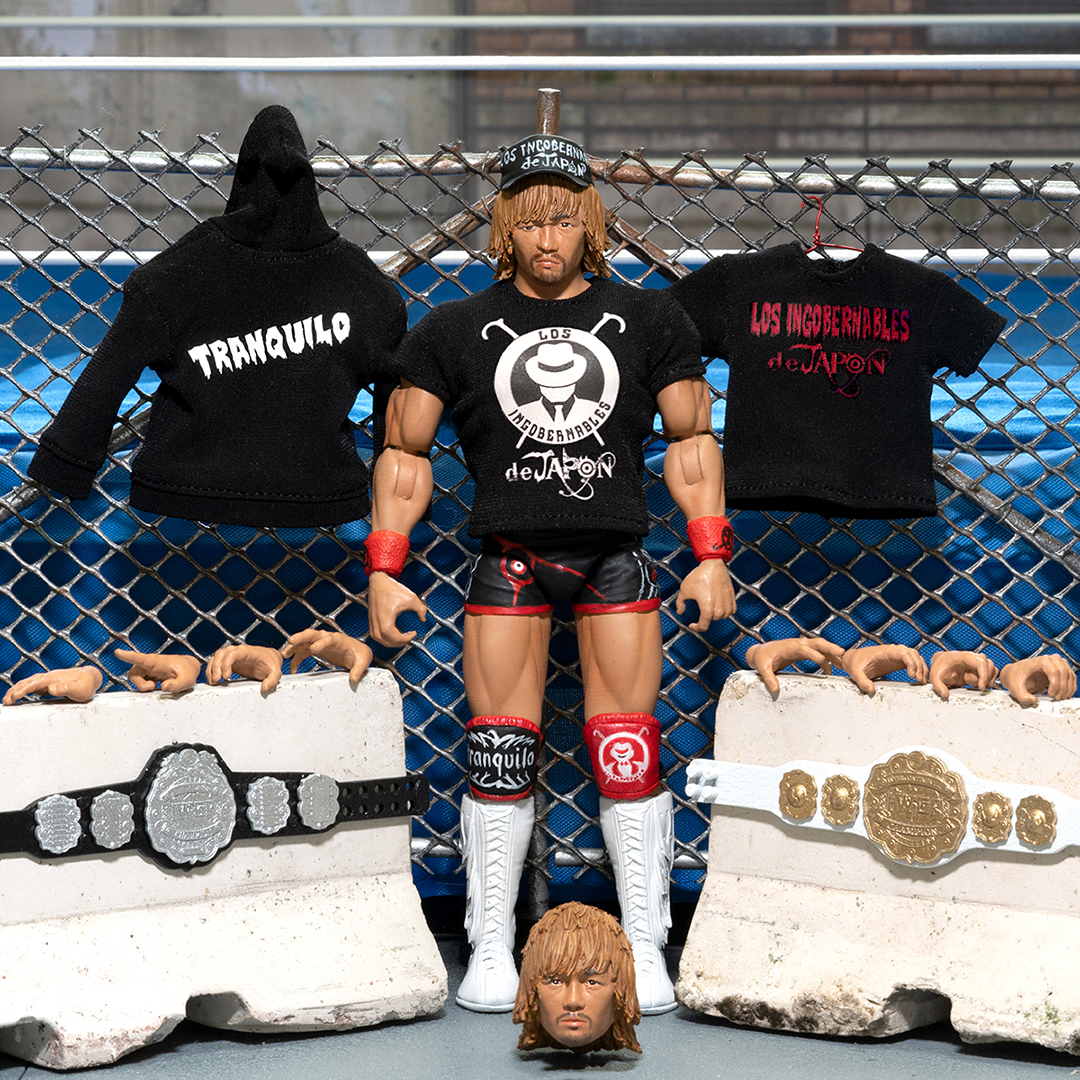 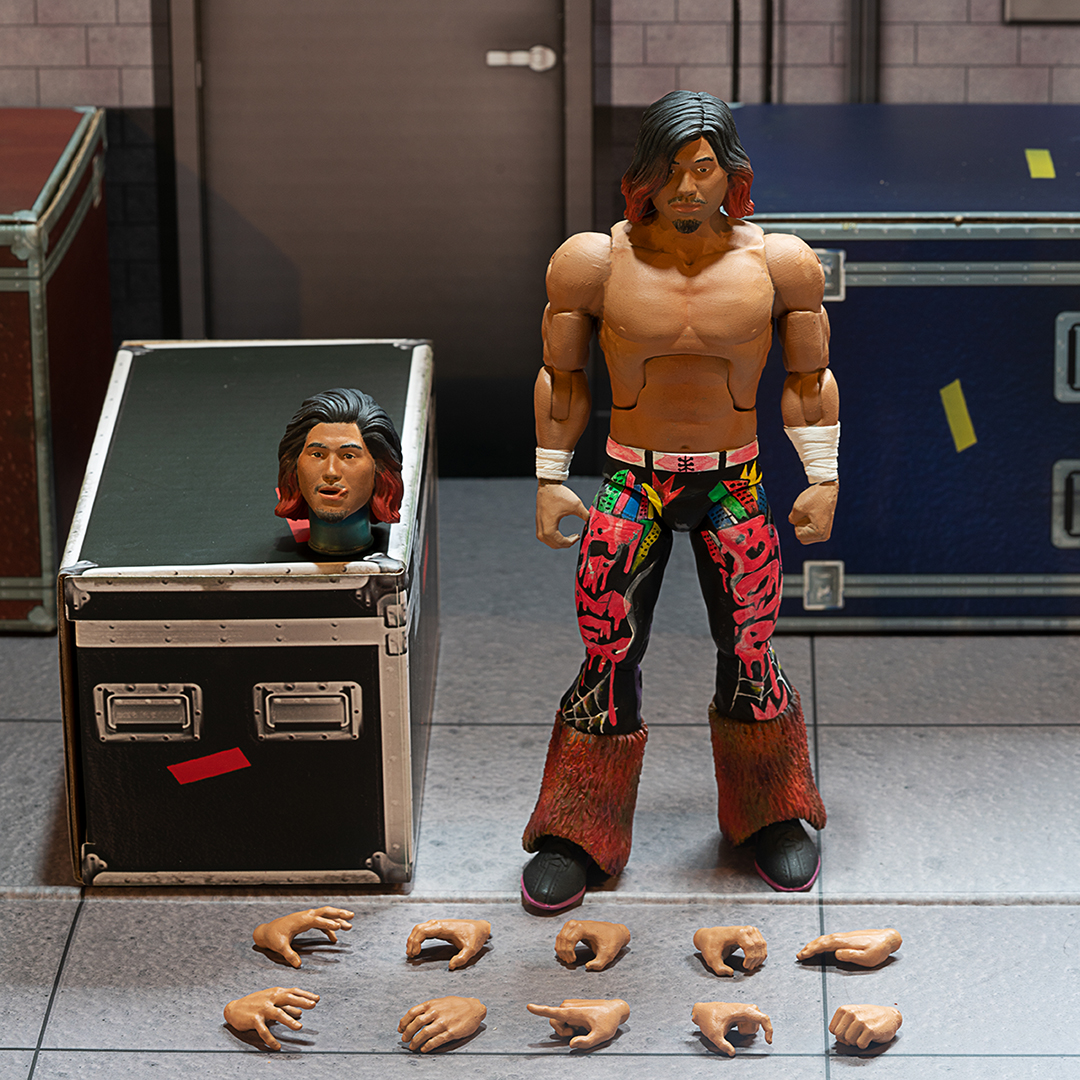 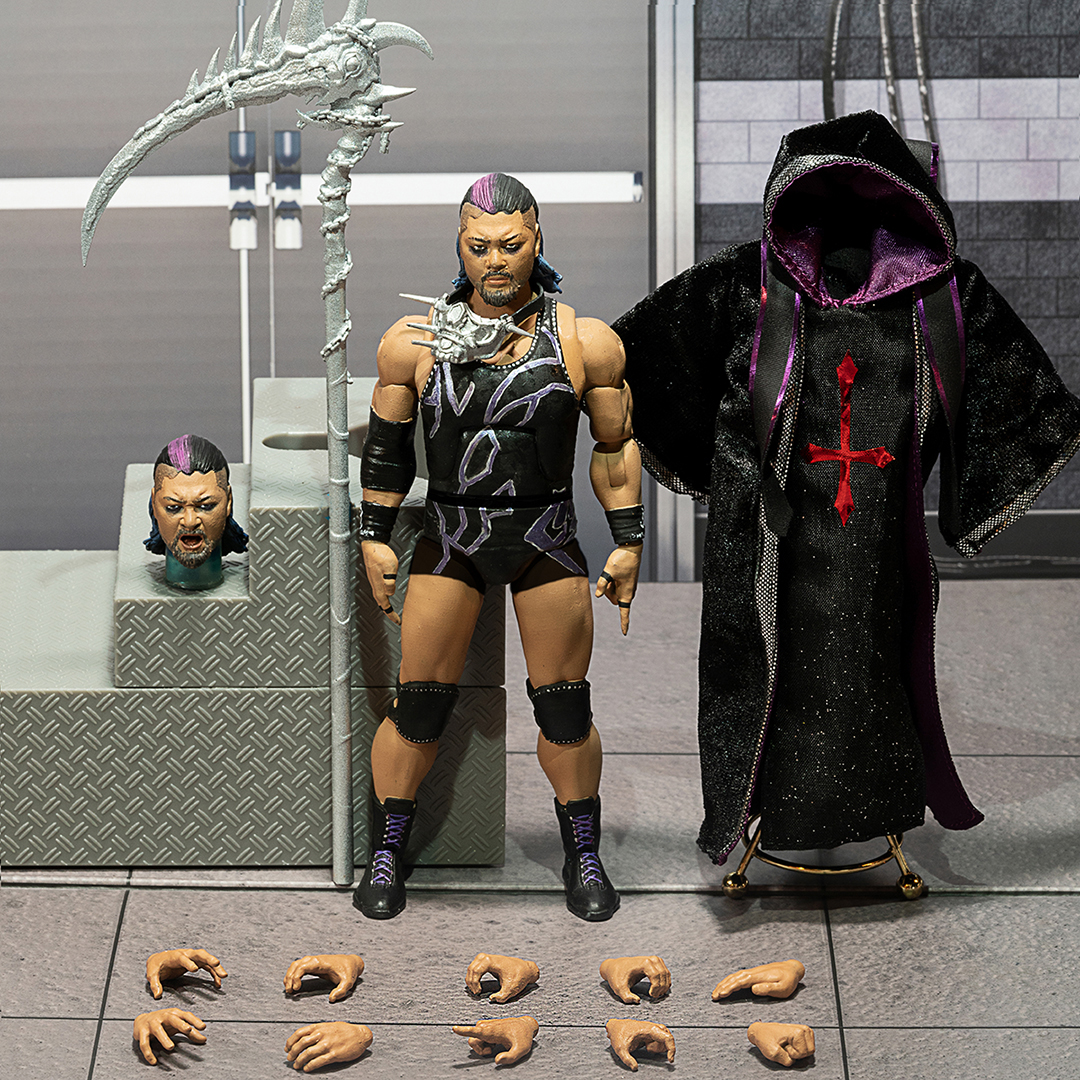 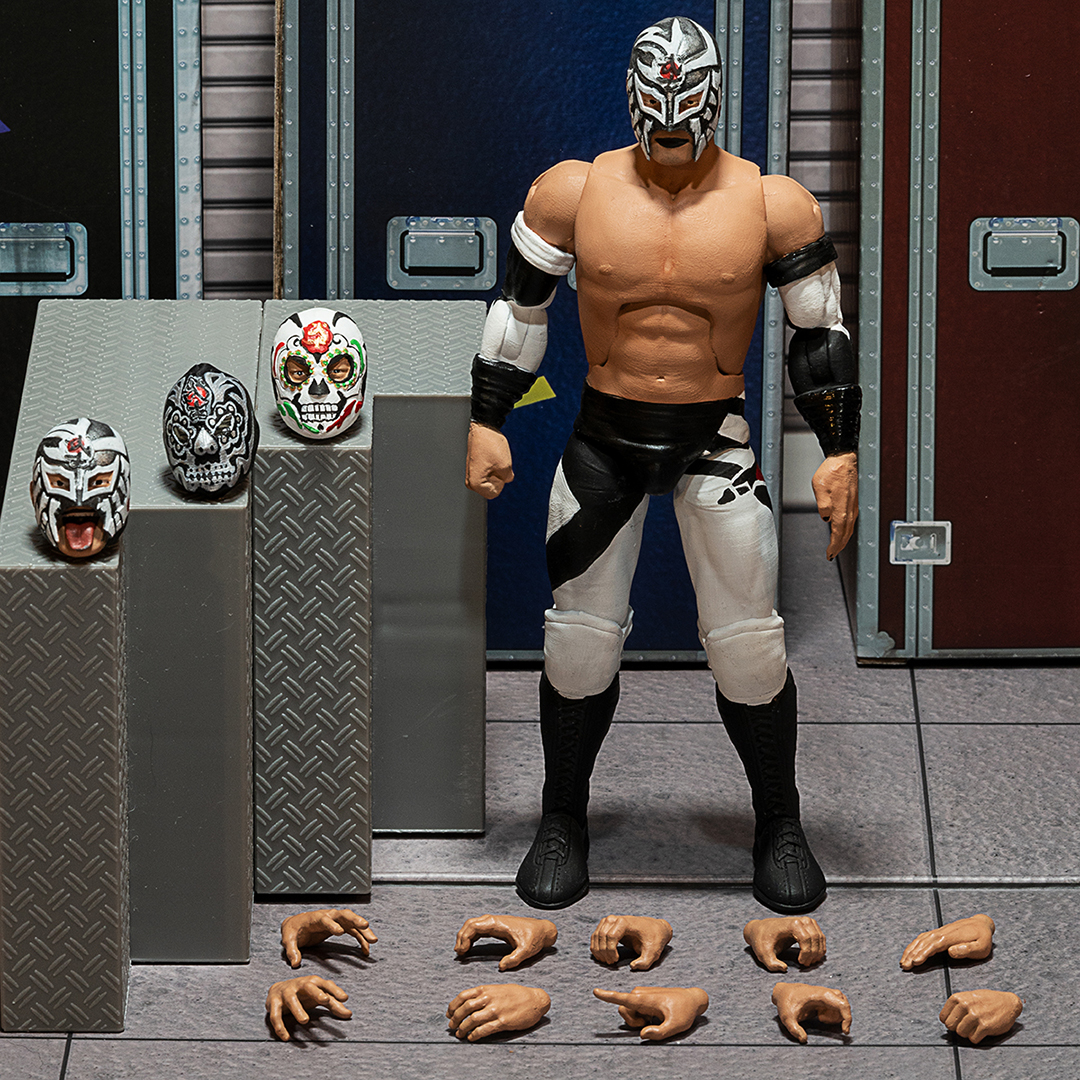