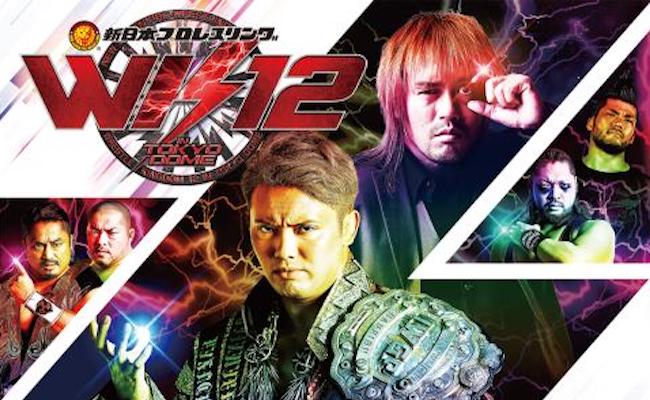 New Japan Pro Wrestling has officially confirmed that Cody Rhodes will defend the ROH World Championship against Kota Ibushi at Wrestle Kingdom 12. The Bullet Club member is set to defend against Dalton Castle at December’s ROH Final Battle event, and should he lose the championship his match with Ibushi will still go on as a non-title bout.