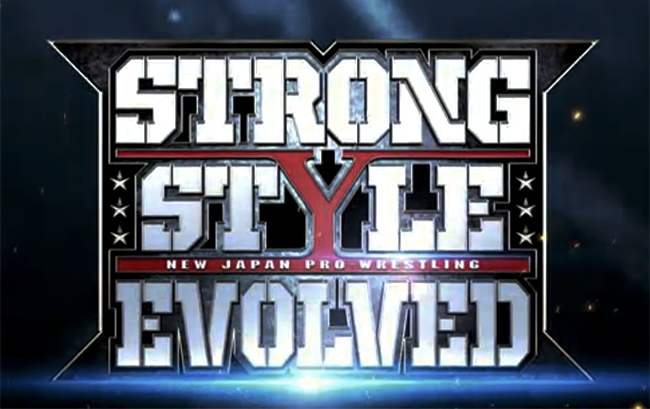 New Japan Pro Wrestling has officially announced the date for its long-awaited return to the United States: March 25, 2018.

The promotion will return to Long Beach, California for “Strong Style Evolved”, albeit this time in a much bigger building. While the two-night G1 USA tour back in July sold roughly 2,300 tickets per night, the larger Walter Pyramid is equipped for up to 4,200 and expandable up to more than 6,900! Given that this summer’s debut sold out in just two hours, there’s a good chance tickets for the 2018 show will be flying off the shelf.

No stars have been announced for the U.S. return yet, but it’s perhaps worth noting that many of the NJPW roster will be in New Orleans just two weeks later for the WrestleMania week show alongside Ring of Honor.