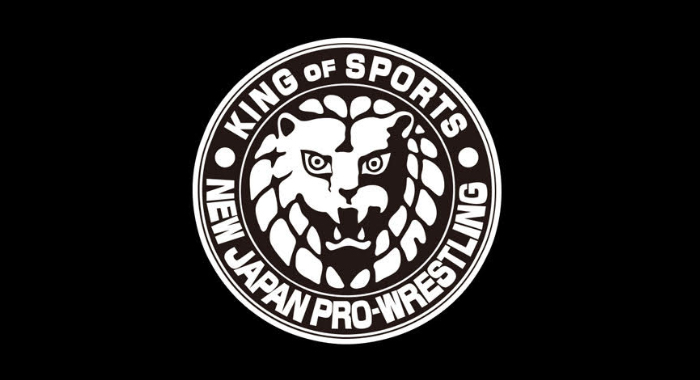 The next five weeks will be very busy for New Japan Pro-Wrestling, as the promotion prepares for two simultaneous tours across Japan and what could turn out to be a tremendous single night of wrestling from the NJPW of America crew.

Because of the COVID-19 pandemic messing up this year’s schedule, New Japan will be running the annual Best of the Super Juniors and World Tag League tournaments simultaneously. That’s 17 shows in total starting Sunday, November 15.

In order to keep the rosters as separate as possible for the health of the performers and fans in attendance, the Super Juniors tour and World Tag League tour will alternate nights, with each show streaming on NJPW World.

There is a complete list of all 17 dates on the NJPW website. We also have a separate article up with a list of the matches for each of the Super Juniors dates. They are using a truncated format this year with only ten wrestlers in one block. The top two points getters will face off in the finals on December 11.

The promotion has yet to release the lineup for the World Tag League, which generally determines the IWGP Tag Team Championship match for Wrestle Kingdom, but we expect details in the next few days.

The pandemic will not stop New Japan from running the Super J-Cup this year, and they’re leaving it in the hands of the formidable NJPW of America crew.

Once these tours wrap up, there will be a minor Road to Tokyo Dome tour in mid-to-late December as the sort of house show build-up to Wrestle kingdom 15 on January 4 & 5.