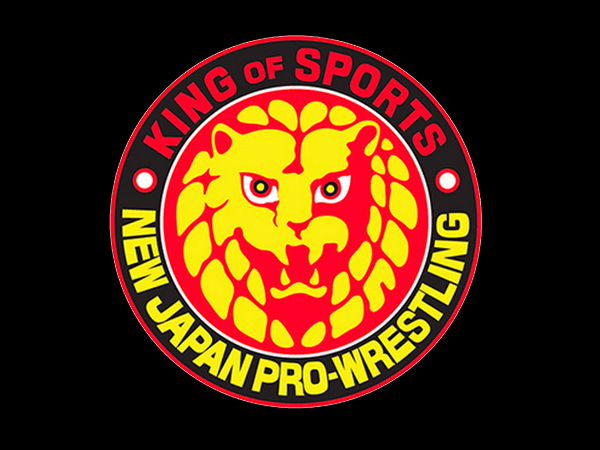 Happy Tuesday, wrestling fans. We have a huge New Japan Pro Wrestling news blast today, featuring the top matches of Power Struggle, the next Lion’s Gate Project and the announcement of all eight teams in this year’s Super Junior Tag Tournament!

First up, the match card for this month’s Lion’s Gate Project 8 has also been announced. For those new to NJPW, the Young Lions are the developmental talents in training to become full fledged members of the New Japan roster. They live and train in the New Japan Dojo where they work with veteran wrestlers, trainers, and make appearances on the undercard of main roster tours.

Lion’s Gate was created to give established Young Lion’s a platform to work in front of a crowd, as well as a way to debut new Young Lion’s for the first time. Occasionally they will also bring in younger stars from other Japanese promotions that they are interested in working with.

Next up, the annual Super Junior Tag Tournament, which will be held over the course of three house shows at the end of October. Unlike the G1 Climax or Best of the Super Juniors, this is a single-elimination tag team tournament with the finals taking place at NJPW Power Struggle on November 5th.

Finally, we have the annual NJPW Power Struggle event, which will be the last major show before Wrestle Kingdom 12 on January 4th. Hiroshi Tanahashi will defend the Intercontinental title against Kota Ibushi, and brand new IWGP Jr. Heavyweight Champion Will Ospreay will defend against “The Villain” Marty Scurll.

More matches will be announced in the coming weeks, but Power Struggle is generally the key event that will set up a majority of programs going into Wrestle Kingdom.