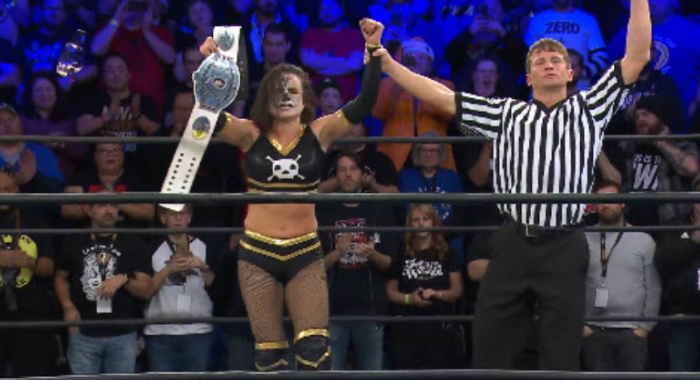 Thunder Rosa. Hikaru Shida. ALL OUT. That’s the whole article.

The NWA Women’s World Champion made a surprise appearance on this weekend’s special Saturday night edition of AEW Dynamite, issuing a challenge to Shida for an AEW Women’s title match at the promotion’s upcoming ALL OUT pay-per-view.

The Mexican badass introduced herself as a member of the NWA, claiming she had come to All Elite Wrestling to help their women’s division finally get the respect it deserves. Big words from the champ.

Thunder Rosa won her title at the NWA’s Hard Times pay-per-view in January – although it feels like a lifetime ago – defeating Allysin Kay (aka Sienna) in a tremendous bout.

While AEW has yet to confirm the title match for ALL OUT on September 5, but expect that to change sooner rather than later. 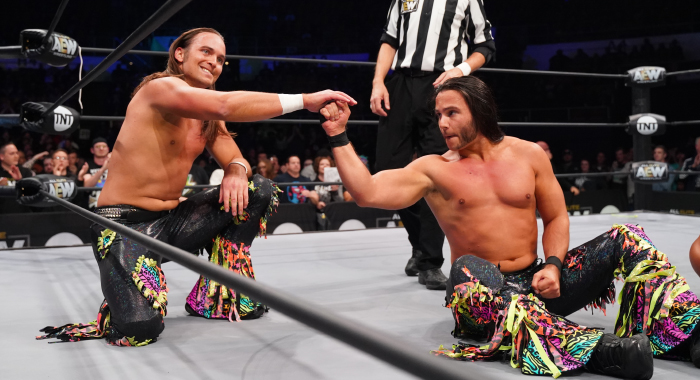