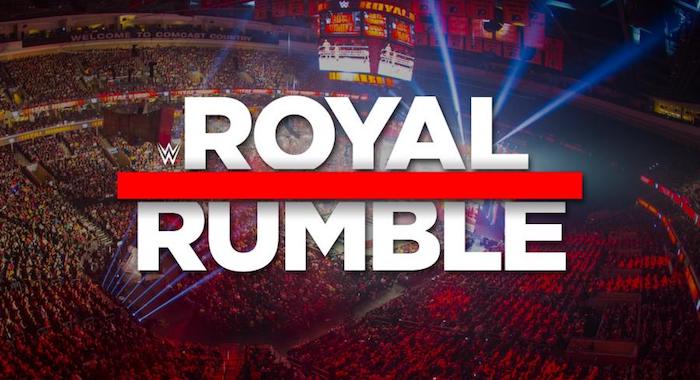 Since 1993, the winner of the Royal Rumble has been granted the opportunity to fight the WWE Champion, or in some cases during the 2000s the choice of the World Heavyweight or Universal Championship instead, at the Showcase of Immortals – WrestleMania.  Prior to 1992, the Royal Rumble match was a hollow victory.  Similar to how the Andre the Giant Memorial Battle Royal is today or the last few editions of the King of the Ring tournament, the victor may have garnered a slight push, but never earned a concrete title opportunity or reward.