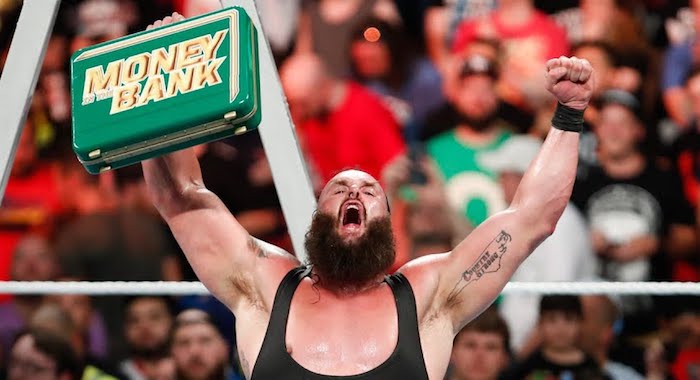 Each day that goes by is hopefully a day closer to getting a Brock Lesnar title defense.  But somehow it seems that each day that goes by, we get further away.  The proposed multi-man match at Extreme Rules was nixed which leaves the likelihood of Brock defending anytime soon very slim.  Whether this is all storyline or not, WWE has effectively waisted one year of booking.  Think about the champions we could have had.  Over on RAW, Samoa Joe, Braun Strowman, Roman Reigns, Seth Rollins, Finn Bálor, The Miz, and Bray Wyatt could have all realistically had cracks at the Universal Championship since Lesnar won the title.  Just look at Kevin Owens’ reign as Champion from 2016-2017.  It meant something.

Anyone would be better as champion at this rate.  Dare I say I would rather have Jinder Mahal as champion.  Hey, at least he shows up each week whether we like it or not. Ever since Money in the Bank, I keep hoping Braun Strowman is going to run into Brock’s home and cash in the contract just to save us from this pit of despair we currently are in.  It’s nice to know that our money is being put to good use.