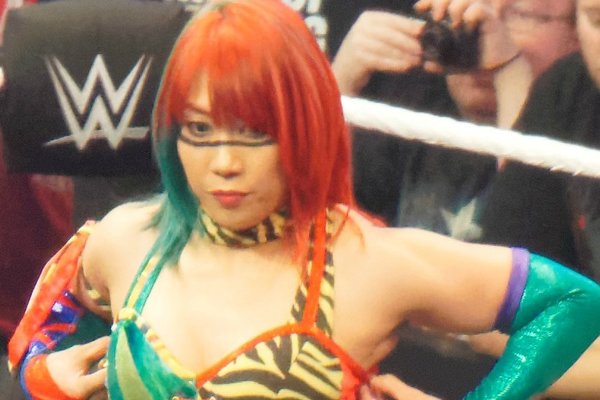 As of this writing, WWE hasn’t officially announced who Asuka’s opponent will be, but according to Dave Meltzer of the Wrestling Observer Newsletter, it’ll be one of three people: Nia Jax, Emma, or Alicia Fox.

It seems highly unlikely that Asuka will face Nia Jax in her first match on the main roster, so that leaves Alicia Fox and Emma, with the latter probably being the best option, as they worked with each other quite a bit down in NXT.