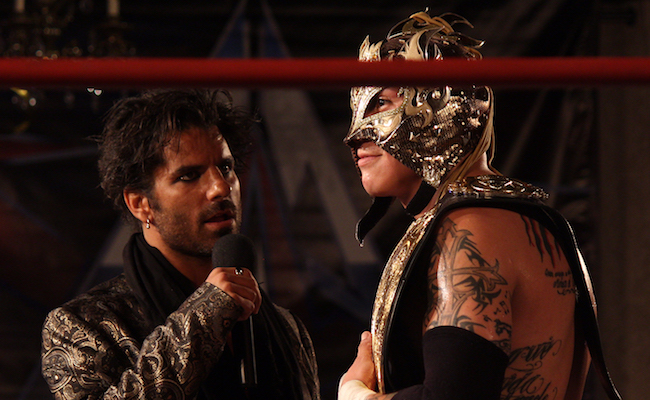 This Saturday, November 25th, ProWrestling.com will have the pleasure of once again attending and covering AAW Pro in their latest show, Unstoppable. We will be sure to post results of what is sure to be another amazing show later this weekend, which is featuring the in-ring return of Jimmy Jacobs. Preview of his upcoming match below. This match also has implications of a future match later in December, as the winner of this match goes on to defend his championship against number one contender, Michael Elgin.

Official preview for @ReyFenixMx vs @JimmyJacobsX this Saturday at the Logan Square Auditorium.
Watch it here: https://t.co/GaYPHHhixV