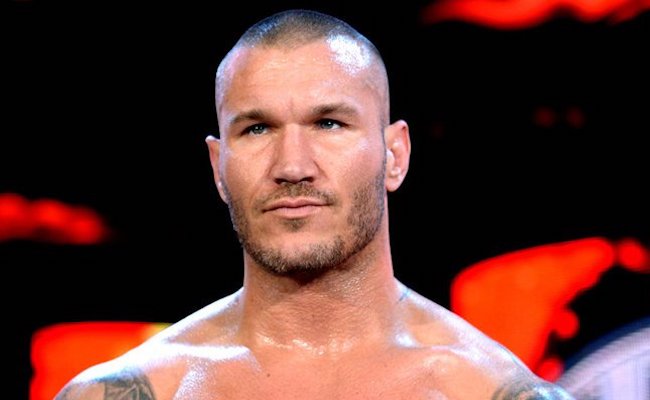 Former 13-time WWE World Heavyweight Champion Randy Orton recently appeared on the Edge and Christian podcast, where he spoke about his current role as a babyface in WWE.

It’s no secret that Orton prefers to be a heel, and he made that clear during his chat with E&C, saying that he’s “sick of this babyface thing.”

“I love it and I’m going to use that, hopefully sooner than later when I turn heel again,” Orton said. “I’m sick of this babyface thing, that’s for sure.”

Right now, Orton is assuming the role of the babyface in his feud with Rusev, which will probably end after this Sunday’s Hell in a Cell show, so perhaps he’s in line for a heel turn after HIAC.