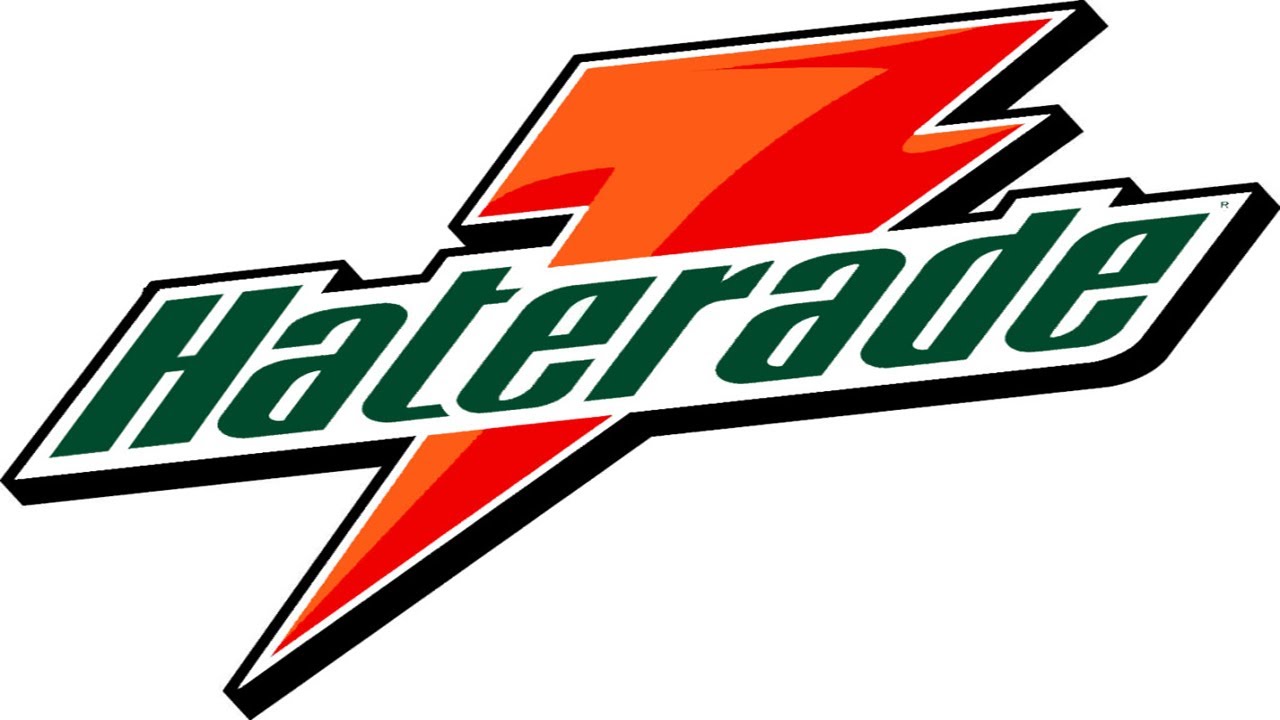 Six days away from WrestleMania with all hands on deck and in front of a raucous crowd in Philadelphia, rather than swing for the fences and knock one out of the park WWE decided to lay down a bunt with last night’s underwhelming go-home edition of Monday Night RAW. Squandering the perfect backdrop to build that last bit of hype and inject a final dose of excitement in front of the Philly faithful RAW left many scratching their heads with tempered expectations for this Sunday’s event.

The women’s segment and ensuing tag match was the best and most logical build up for WrestleMania displayed last night. The quick promos revisited past rivalries, friendships and made the title feel important. The tag match was solid. They got the crowd into it and there was just enough back and forth that it made me want to see the fatal four way match on Sunday as we wait for the inevitable plunge of Sasha’s knife into Bayley’s back.

Gallows and Anderson displayed their smash mouth physicality leaving their challengers laid out while morphing their tag title bout into WrestleMania’s now obligatory ladder match, a smart move that adds a fresh feel to the feud between the three teams and ups the ante for their clash at WrestleMania.

The build-up for the Cruiserweight title match was good providing some of the best wrestling of the night topped off by Neville and Austin Aries showcasing their submission prowess and serving as a quality teaser for the most important Cruiserweight match since the revival of the division.

The contract signing between Triple H and Seth Rollins was the only “big match” this Sunday that saw any kind of creative development. Their promos were sharp, emotional and most importantly believable and a minor display of Rollins’ physicality went a long way to show the fans that he’s ready to go and their match could be a show-stealer this Sunday.

After watching 4 guys get mangled by a ladder why not take 15 seconds, announce the tag team championship match is now a ladder match and pop the crowd?  It made no sense for WWE to leave everyone hanging for a day before announcing the stipulation. While it isn’t that big of a deal its indicative of the constant indifference toward logical story-telling WWE continues to display each week.

Austin Aries and Neville competing on the pre-show is disappointing to say the least. Two of the most talented and athletic guys in the company are going to face off for the first time in a match people are legitimately excited for and think has realistic show-stealing potential and someone (probably Vince) went “Hey let’s put it on the pre-show!”  Maybe the best pure one on one on the card, a match that could really propel the Cruiserweight division to the next level and it doesn’t even make the main card?  It’s a damn shame.

That over the top rope challenge was horrible. RAW and SmackDown are both going to be represented in the Andre the Giant Battle Royal and the way you make The Big Show look strong is by having roughly 7 guys, from just his show, toss him out? While the face off with Strowman afterward was intriguing and something people are going to be watching for now, it would’ve gone over better had they not just shown The Big Show getting tossed out of the ring.

So Sami Zayn has to earn his way into a match that guys like R-Truth and Bo Dallas are automatically in by beating Kevin Owens in a match we’ve seen 10 times in the past year already, and if he loses he’s fired? Take my money.

While there’s no doubt Zayn and KO have quality matches, the former best friend story has been beaten to death and this was nothing more than WWE copping out from having to come up with a new segment to build up Jericho vs. Owens at WrestleMania. An exciting feud that could have been a centerpiece at this year’s WrestleMania had KO not lost the Universal Title is now barely promoted on the final show before the big event.

Sami Zayn’s career was on the line in this match and it wasn’t mentioned by anyone for almost two hours on the show. After the initial segment it was mentioned by Kevin Owens backstage and the announcers literally right before the match took place. It’s a cool story-line if it would’ve been built up the right way, however not mentioning it for half the show doesn’t make the match or Sami Zayn for that matter feel important, at all. The story of the underdog scratching and clawing his way into WrestleMania makes Zayn an automatic dark horse for the Battle Royal but this build up was completely squandered by the announcers and creative last night and instead we were treated to a decent match we’ve all seen many times over that served as a surrogate for KO and Jericho with an appearance by Samoa Joe.

Poor Samoa Joe, the fact that one of the company’s most talented competitors, fresh on the scene after carrying NXT for a year doesn’t have a match at WrestleMania and isn’t even in that meaningless battle royal is sad. There’s got to be a swerve coming here somewhere, maybe he ends up in the battle royal or has a quick match with a member of the New Day but regardless the fact he doesn’t have an advertised match is a waste.

Roman Reigns comes out and it all kind of bleeds together into a verbal mess of “Big Dog…big fight…my yard…blah blah blah.” There’s been no story-line build for this match. They haven’t played up the veteran demanding respect angle at all and it seems like Taker is mad because Roman stole his catchphrase. There’s just no reason to care about their feud other than the fact that it’s the Undertaker and its WrestleMania. Usually that would be enough, but not with Roman Reigns. The two should have come to blows and done something to add a spark of anticipation following the chokeslam/spear exchange over the last few weeks. Instead we got a promo that built no excitement for a match that not many actually want to see.

The final segment of the night seemed to foreshadow what the Universal Title match this Sunday is going to be…a dud. Paul Heyman is a master on the microphone and has done his best to illicit what little excitement still exists for this lackluster rematch. They had a chance last night to do something different and get the haters pumped up to watch Brock and Goldberg mix it up again. RAW should have gone off the air with Brock and Goldberg throwing hay-makers at each other in the center of the ring, a full on fight with the crowd on their feet screaming at the top of their lungs. Instead we got the same recycled image of Goldberg spearing Brock that we’ve seen time and again since Survivor Series. We haven’t seen the two actually beat the hell out of each other, so why not tease it as the final RAW before WrestleMania goes off the air? Show the people its not going to be some 2 minute charade again, that this time it’ll be good. Alas it was not to be.

Hopefully the RAW portion of the WrestleMania card proves to be more entertaining than its sub-par build ups and meager enthusiasm would indicate. Where the hell is Finn Balor when you need him?