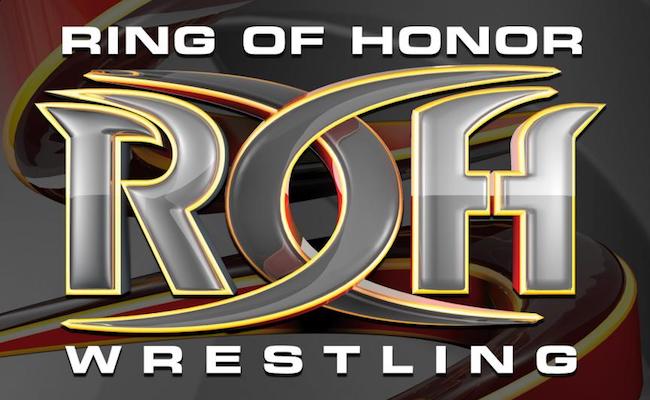 Ring of Honor is officially planning taking another step towards the digital realm. It seems that they are looking to develop a subscriber-based streaming network, joining others like the WWE, making their content available online and on mobile devices.

Ring of Honor COO Joe Koff told a local CBS affiliate that they plan on having an app coming out in the first quarter. They saw an opportunity and discussed it and felt it was the right time to create their own ROH stream.

Later, he said that fans can expect seeing an “enhanced Honor Club”. Not just that, but more content will become available, and that he would like to migrate the Pay-Per-Views to the streaming model because “a lot of people are watching on those devices anyway. And the quality is so good”

Koff also discussed the Young Bucks’ run in with the WWE and their Cease-and-Desist controversy, his relationship with New Japan Pro Wrestling, and the potential for free agent Austin Aries return to Ring of Honor.