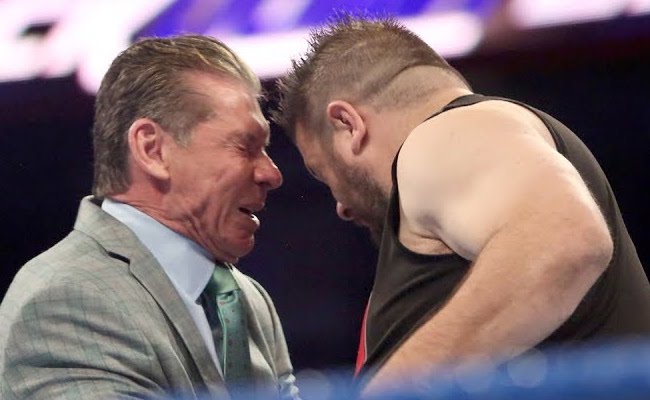 Amidst speculation regarding the WWE statuses of Kevin Owens and Sami Zayn, after the pair were sent home from the current WWE European tour, ROH has released the following Throwback Thursday video featuring Kevin Steen vs El Generico. Zayn previously wrestled in ROH as the masked Generico.

You can read more about the current WWE situation involving Owens and Zayn at this link.

The ROH match, which you can watch below, took place back in 2012, at the Showdown in the Sun event.