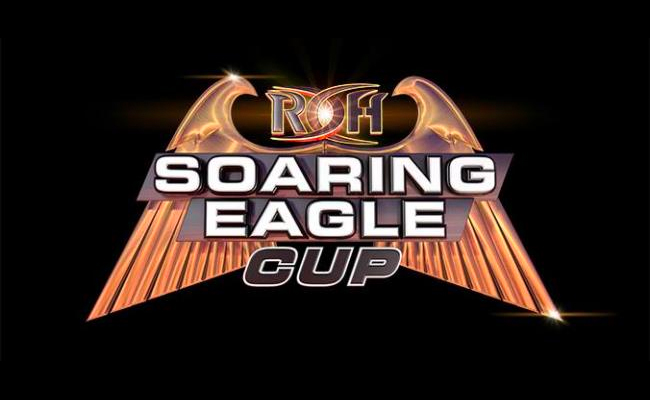 Ring of Honor made its debut at the Soaring Eagle Casino in Mt. Pleasant, Michigan this weekend, marking the occasion with a one night, eight man tournament.

(4) ROH World Champion Cody Rhodes vs. Christopher Daniels went to a time-limit draw. Neither man advanced to the finals and Daniels rejected an offer to go another five minutes to decide a winner.

– It was announced that Silas Young would be given a chance to qualify for the main event, since ROH promised the fans a four-way match for the finals.

(7) Dalton Castle def. Kazarian, Matt Taven and Silas Young in a four-way elimination match to win the inaugural Soaring Eagle Cup. Castle got all three of the eliminations.