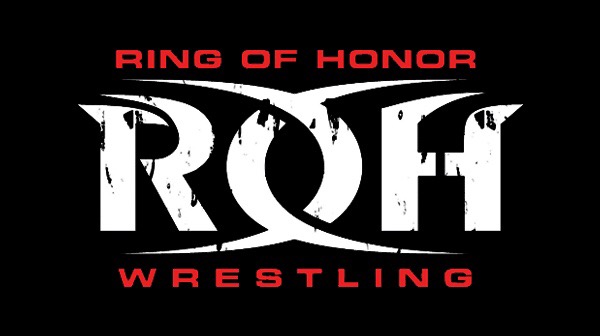 Ring of Honor was in Lakeland, Florida last night for their final television tapings before next month’s Final Battle pay-per-view. In addition to the final build to that PPV, Kenny Omega teamed with The Young Bucks against Rocky Romero, Trent Barreta & Chuck Taylor in the main event.

Scurll used an umbrella shot while the referee was down to get the win.

The Young Bucks attacked Gordon after the match.

– Christopher Daniels and Frankie Kazarian did a promo where they mentioned that Ray Rowe was “suspended” for 30 days after accidentally injuring a fan during their brawl at the last tapings. They demanded that ROH fire both members of War Machine, then Hanson came out and attacked.

Daniels and Kazarian beat him down and tried to cut off his beard, but the ring crew made the save before they could get more than a small piece of it.