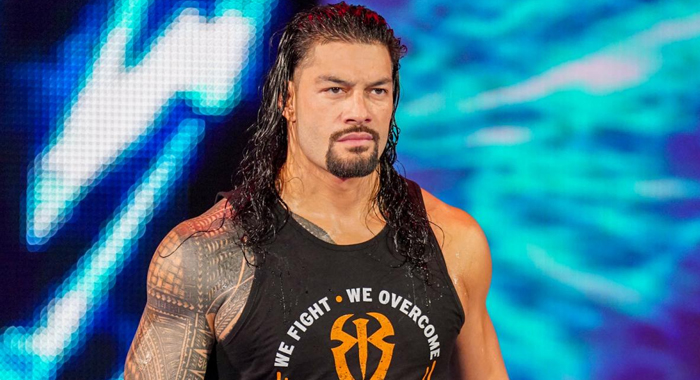 After being attacked during WWE Backstage this week, Roman Reigns has sent a warning to King Corbin ahead of the upcoming busy week for WWE.

Reigns has told Corbin on social media that a receipt is coming following that attack, with the Big Dog set to face Corbin on Friday Night SmackDown as well as the fact they are both part of Team Flair vs Team Hogan Crown Jewel match.

A short weekend before a LONG week of kicking @BaronCorbinWWE’s ass ALLLL over the world. You have a receipt coming from #WWEBackstage last night.

…And your crown and cape still look dumb. https://t.co/7AU9JQy6Eh pic.twitter.com/gyO396BigA 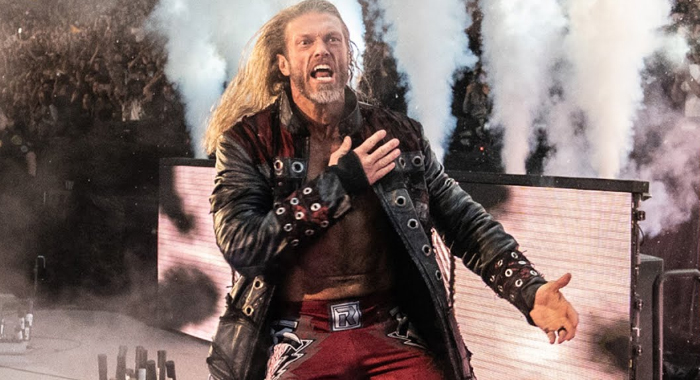 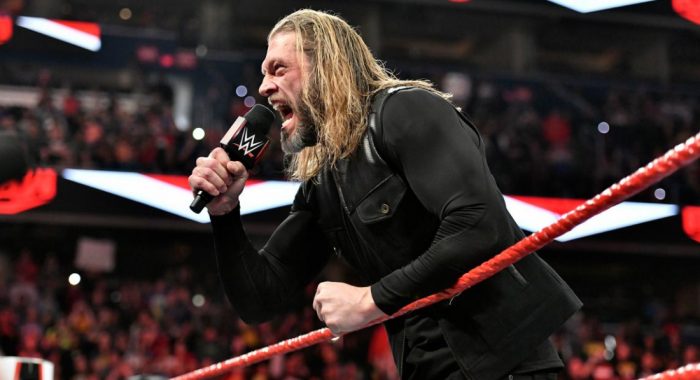 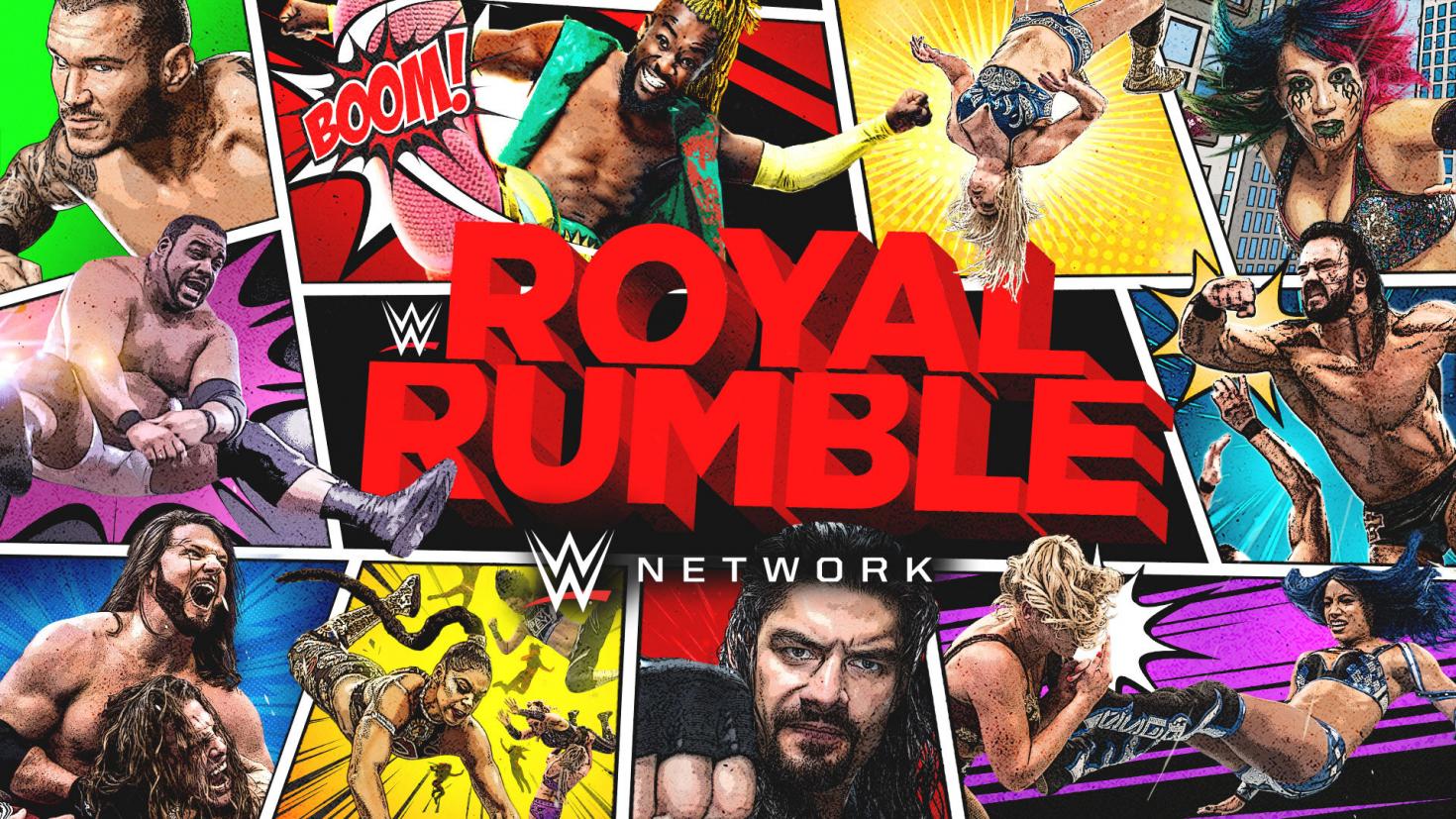