Dan flies solo to recap an amazing AEW: Revolution card, talk the Saudi Super Showdown fallout, and preview Elimination Chamber.  In segment 2, Dan is joined by his medical expert (and blushing bride) Jessica Ryno to discuss the possible impact of the Coronavirus on next month’s Wrestlemania. Listen here:

Want to be a part of the show?  Email us at [email protected]

Page 1 of 3
Previous 123 Next
Continue Reading 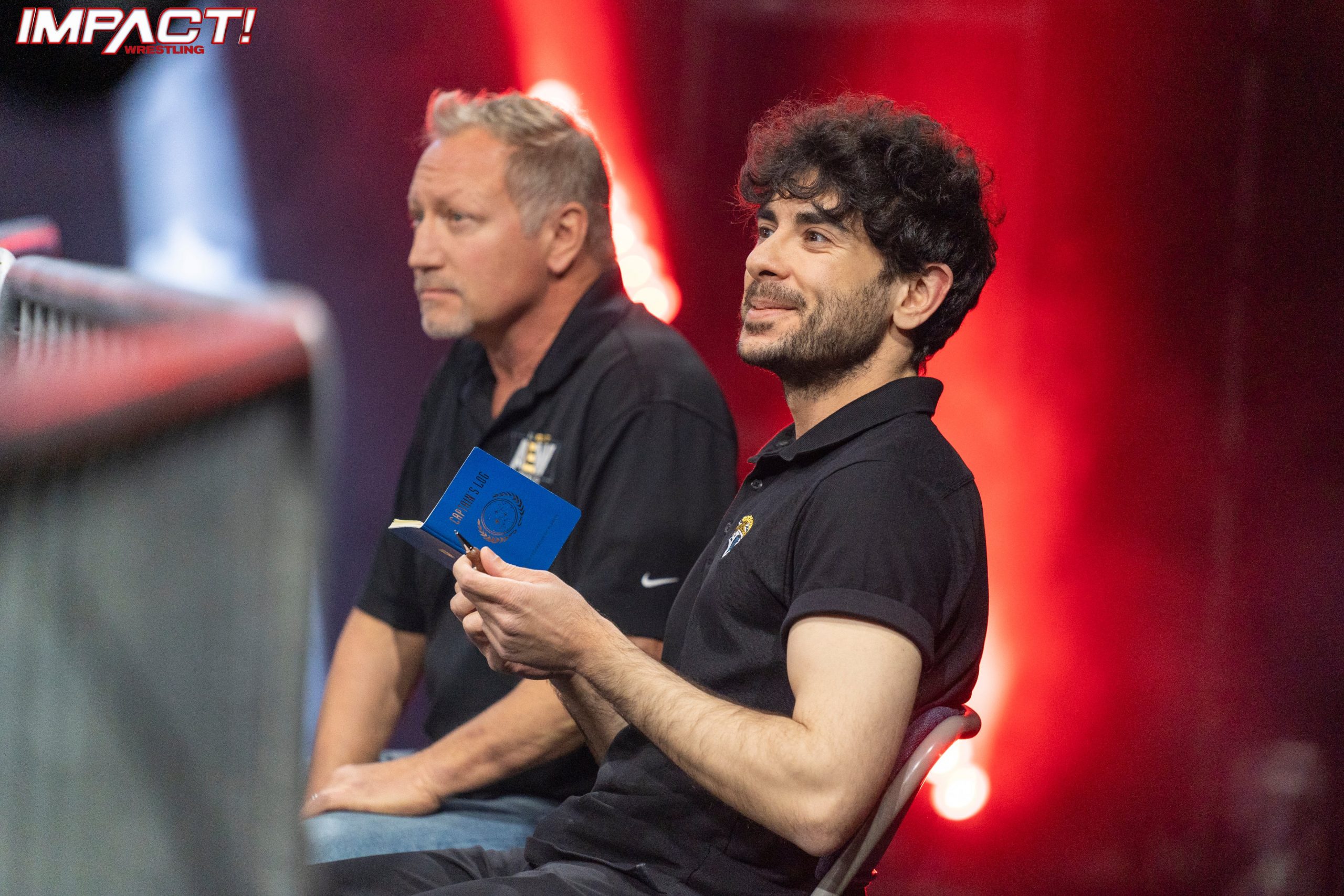 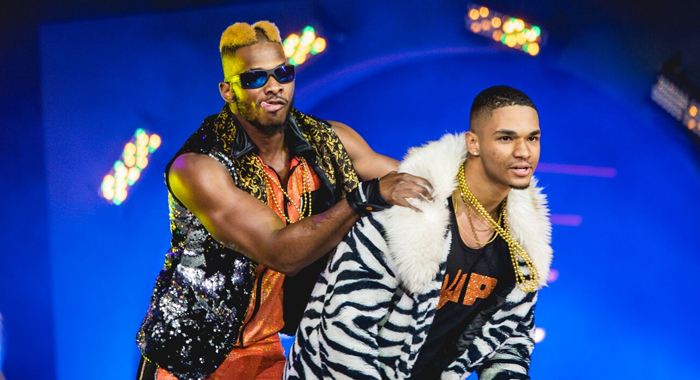