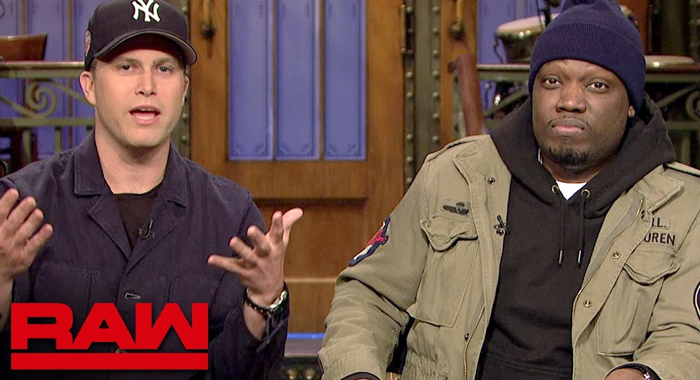 Continuing their comedic rivalry with the “Monster Among Men” Braun Strowman, Saturday Night Live mainstays Colin Jost and Michael Che have officially confirmed that they will enter this year’s Andre the Giant Memorial Battle Royale at WrestleMania.

This is not the first time celebrity guests will step inside the squared circle — not even the first time on the grandest stage of them all! Who can forget Drew Carey entering the Royal Rumble, or NFL icon Lawrence Taylor competing in the main event of WrestleMania XI against the late Bam Bam Bigelow?

More recently we saw Arrow star put on a showcase against “Black Machismo” Jay Lethal at ALL IN, and the ghost-ridden history of World Championship Wrestling is riddled with celebrity appearances, including the night David Arquette infamously won the WCW World Heavyweight Championship.

Strowman essentially demanded that the Weekend Update crew enter the Andre the Giant Memorial Battle Royale to face him like men. The alternative was that the hulking beast would find the two “guest correspondents” backstage at MetLife Stadium and beat them silly. 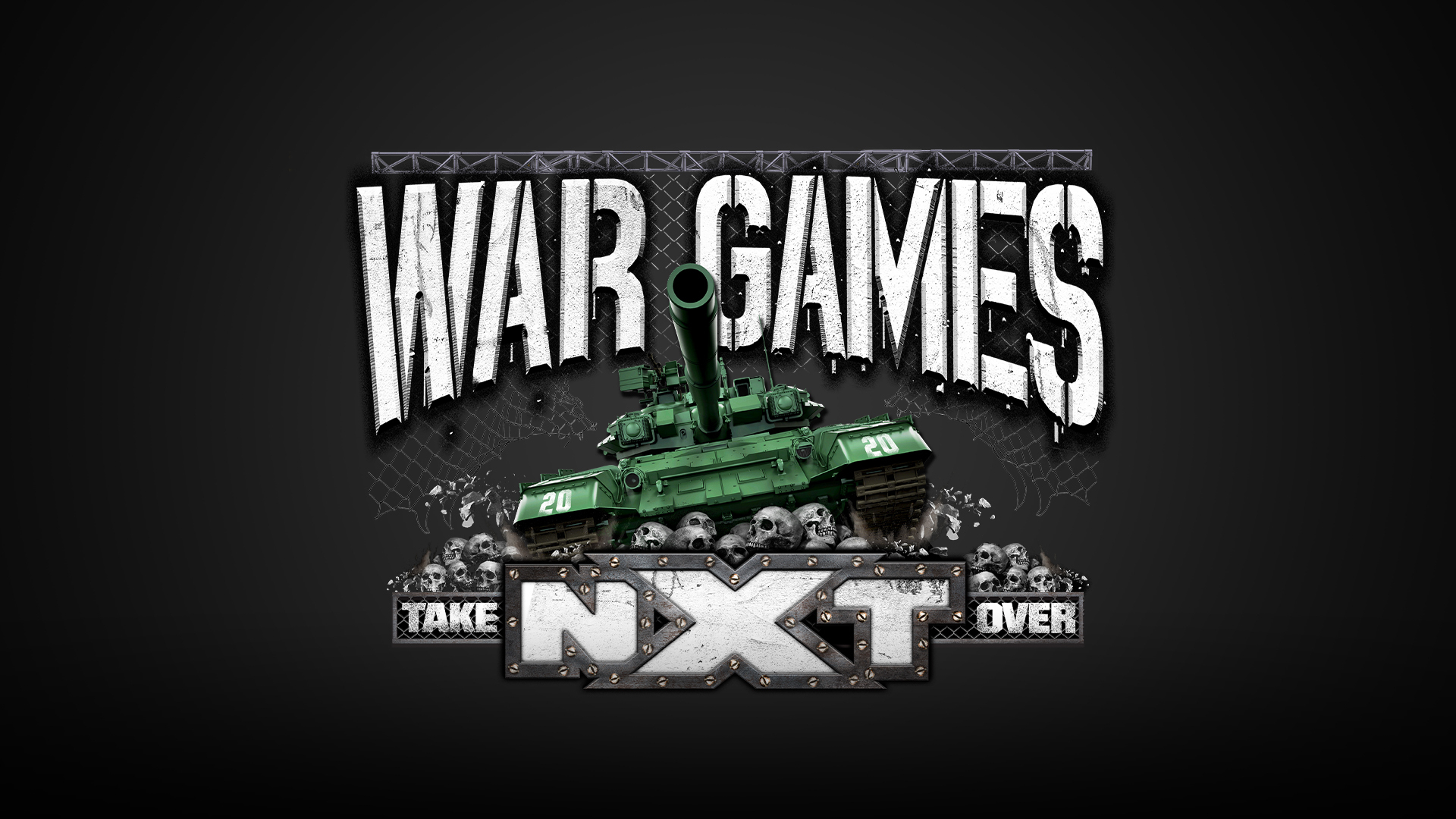 The final card for NXT TakeOver: WarGames has been pieced together following the go-home edition of NXT on Wednesday.

Rounding out the five-match card is Tommaso Ciampa versus Timothy Thatcher after weeks of antagonizing each other.

Below is the updated lineup for Sunday:

The TakeOver: WarGames pre-show will hit the air at 6:3o p.m. ET with Wade Barrett, Sam Roberts, and ESPN correspondent Ariel Helwani serving as panelists. The black-and-gold brand will then let the WarGames begin at 7 p.m.

Stay tuned to ProWrestling.com for the latest NXT news and results. 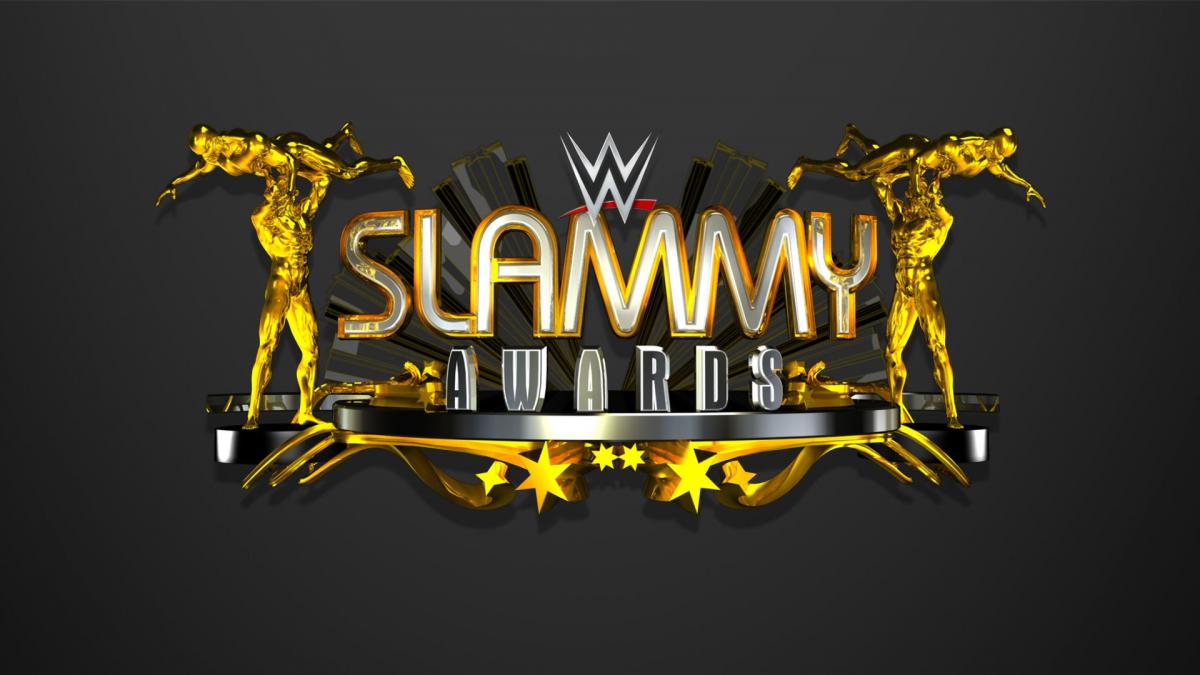 Page 1 of 4
Previous 1234 Next
Continue Reading