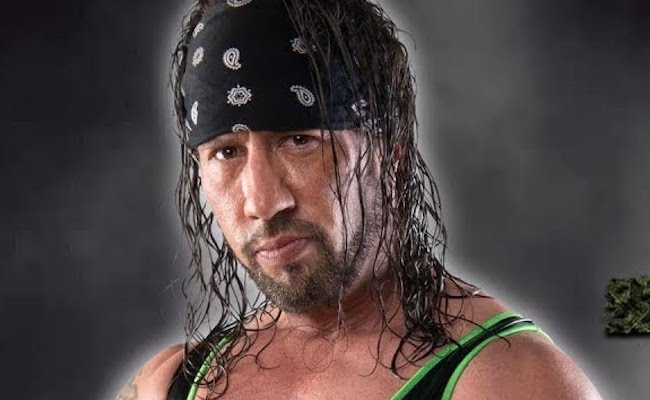 Sean Waltman and the “X-Pac 12360” crew breakdown the latest wrestling news on this week’s show, and the following highlights have been issued. Below are some highlight quotes from Waltman:

“I understand a lot more with Summer Rae but I would have given an opportunity for Darren to come back and actually have some matches. I am going to go out on a limb and say he’s not gonna have a hard time getting work in the independent scene, if he chooses. And Emma, I’m bummed out by that , I was kinda rooting for her because there are a ton of girls that are more gifted athletically and what not, but she really goes out there and works her butt off. Here’s the thing, these things are bumps in the road or roadblocks we run into in life or in your career. They are most often timed opportunities in disguise and I believe Emma will do just fine, I believe Darren will be just as fine as well.”

Sean ‘X-Pac’ Waltman Talks About The Lio Rush Tweet Aimed At Emma After Her Release:

“I did see the Lio Rush thing , it was a bummer … but it got blown way out of proportion…And I didn’t realize everyone had piled on him when I commented on it. I quoted his tweet, I just said ‘sad to see this from you,’ because I was one of the guys that put in a word for him. All this backlash should be the end of it, that should be the consequence and that’s it.”

“I wish I could say I was forced but I mean I protested. I’ve had people on both sides of that tell me, “Oh no it’s ok’’. I’m going with them, I wish I hadn’t done it almost. Ya know? I mean some people thought it was great and whatever that’s fine but I just didn’t know.”

Sean’s thoughts on a Daniel Bryan return to the ring:

“I just think that a person should do the things that make them happy. I’d hate to see somebody go and cause any more long-term damage health wise. But we have our journeys and he has to take his wherever he feels like taking it. It is more of a risk but here’s the thing, we’re all every single one of us, even the most healthy one of us are one bad bump away from being paralyzed for life, so there’s that way to look at it too. We can adjust and most of us do adjust our styles (In ring) over the years, as our bodies get more beat up. I would assume that Daniel (Bryan) would be mindful of these things before he steps in the ring.”

Get it all on this week’s brand new episode of AfterBuzz TV’s X-Pac 12360.