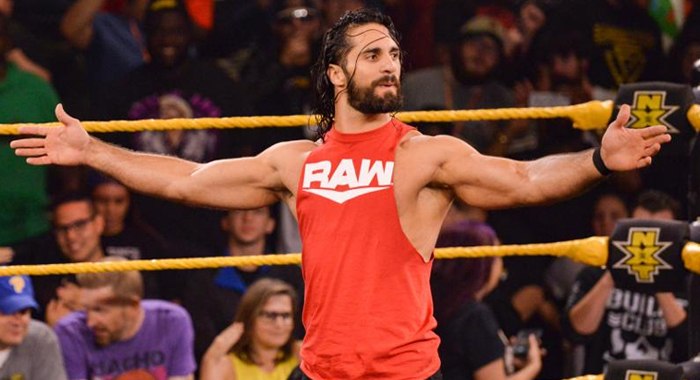 The Monday Night Messiah, Seth Rollins, recently spoke with the New York Post where he discussed Becky Lynch’s future in the wrestling industry.

The Man was last seen the night after WWE Money In The Bank where she vacated her WWE Raw Women’s Championship, announcing that she is pregnant. However, Seth Rollins doesn’t believe we have seen the last of her inside a WWE ring.

“Oh yea, I expect so. Obviously that’s gonna be up to her and how she feels. Who knows what happens after childbirth once she becomes a mother, I don’t know. I believe she has aspirations to return. I think she would rather go out on her own terms whenever that time may be as opposed to stepping away for a child. I think she has aspirations to return, but I don’t know. Things can change between now and December.”

Seth Rollins also spoke about his own run in WWE at the moment, discussing his time working with both Murphy and Austin Theory.

“They’ve got all the tools. They’ve got the look, the work ethic, the drive, they’ve got the mental capacity to be great in this industry and we all need people to help us and guide us along the way. Triple H took me under his wing in “The Authority” and kind of showed me the ropes. So now it’s my duty to pass on that information the best way I know how. I learned from Randy (Orton) and Triple H and Kane to an extent, so to be in the opposite position now where I am the teacher, I think Murphy and Theory like I said, they have all the tools and it’s just a matter of giving them the right information on guiding them on their path to success. They are both going to be future stars in our industry I hope.”

Rollins also gave his thoughts on the recent COVID-19 testing, admitting the situation has been a struggle and that communication hasn’t always been perfect. However, Rollins believes WWE has got some good stuff coming up in how it plans to deal with the pandemic.

“It’s been a struggle in the sense that there have just been a lot of decisions that have to be made quickly as far as travel is concerned because now that we’re doing added testing and those swabs every single time before these tapings, that puts you in a little bit of a hole as far as your travel is concerned because now you are going to have to leave a day early, and when you don’t know you have to leave a day early until it all comes up it becomes a bit of a hassle. We had to make some changes to the taping schedule last week, which is going to force us to go back down again this week to do some more tapings. As we as a country and the world really just start to learn more about this thing, we are just trying to get a protocol in place that makes sense for everybody in WWE. I’m for one extremely happy that we’re testing every time before we go in. That will hopefully minimize the risk of people getting sick in the Performance Center and obviously us passing it out into the general population. The fact that we’re testing is definitely great.

“The extra travel days is what it is, not a big deal. But this week was crazy. It was a lot of people scrambling to make decisions and to try to figure out what the best order of operations is regarding this situation since we had not had this problem yet. Luckily, I think we have some good stuff coming up as far as we’re gonna handle this. The communication has been a lot better toward the tail end of this than in the beginning. It was (laughs) tricky at first, but we’re all along for the ride.” 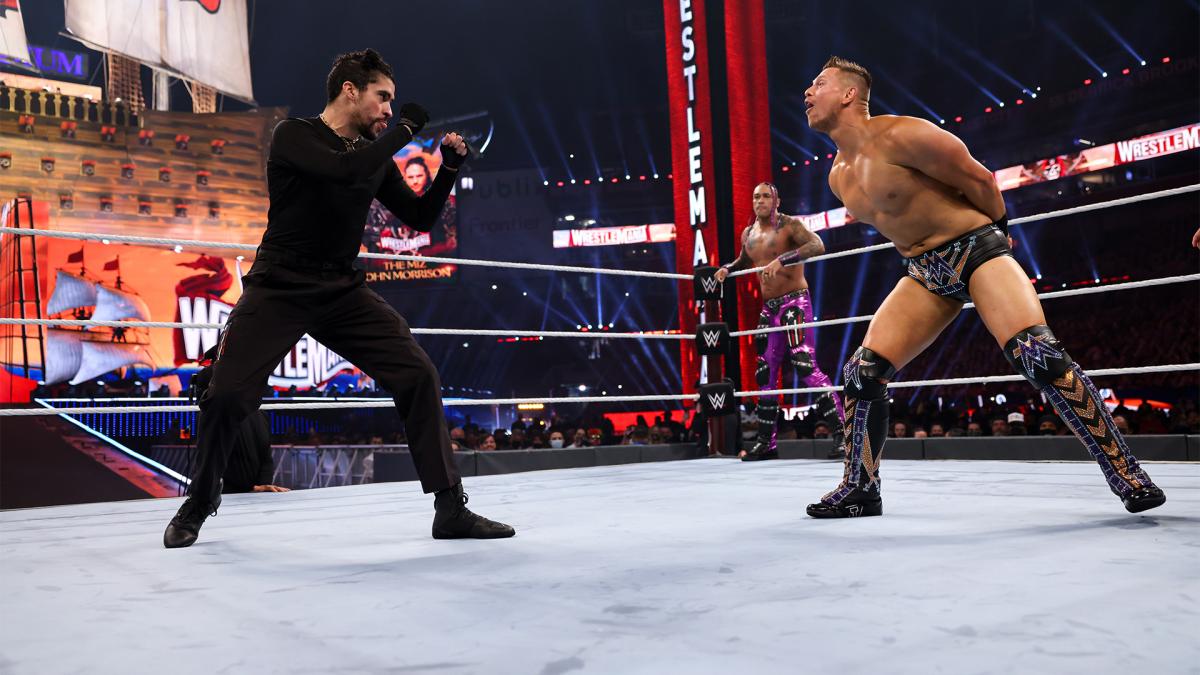 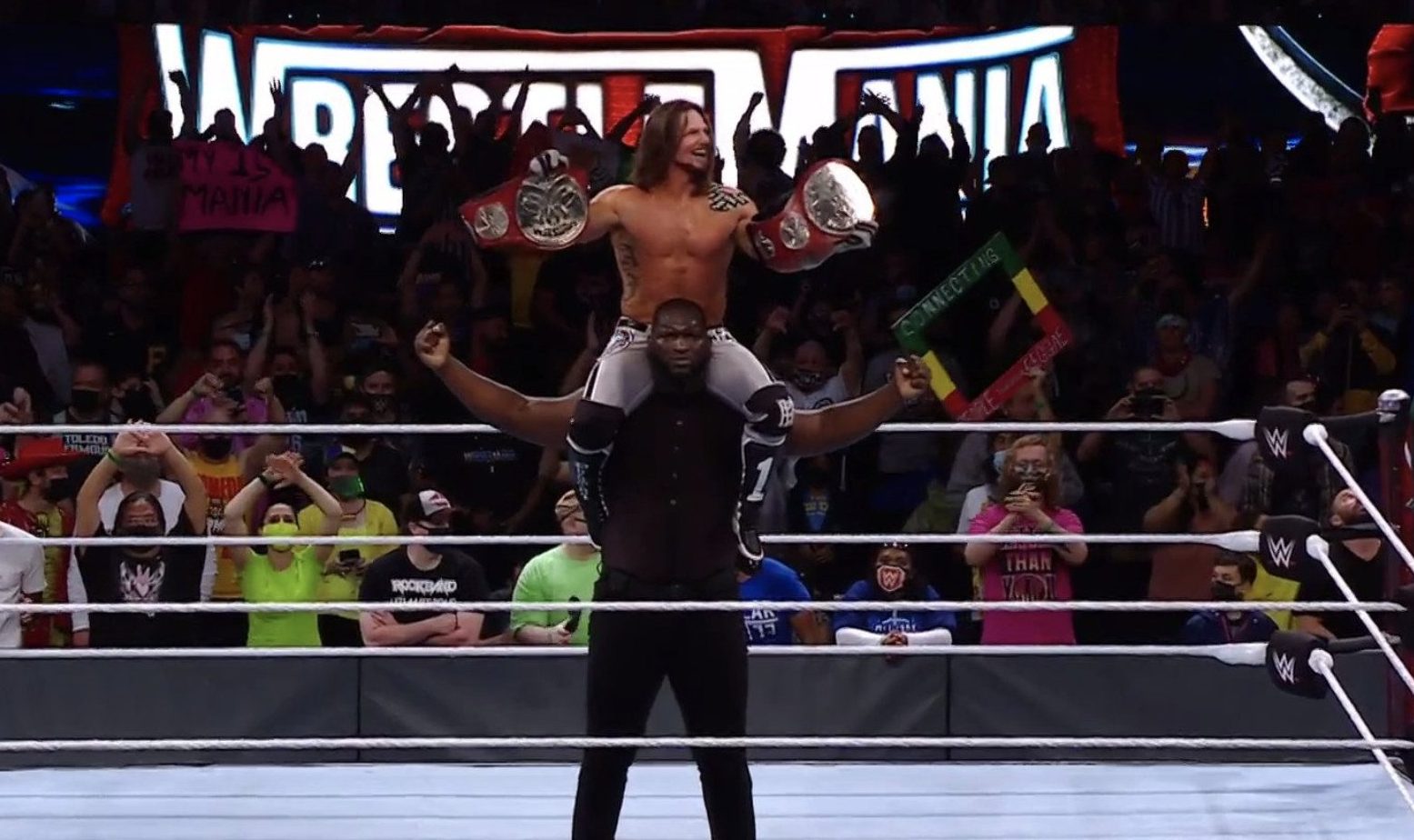