Embedded below are several highlights from Thursday’s episode of TNA Impact Wrestling.

Velvet Sky and James Storm vs. Tara and Jessie Godderz

Bully Ray Requests from Hulk Hogan to Be Reinstated

Bobby Roode and Austin Aries Want All the Gold 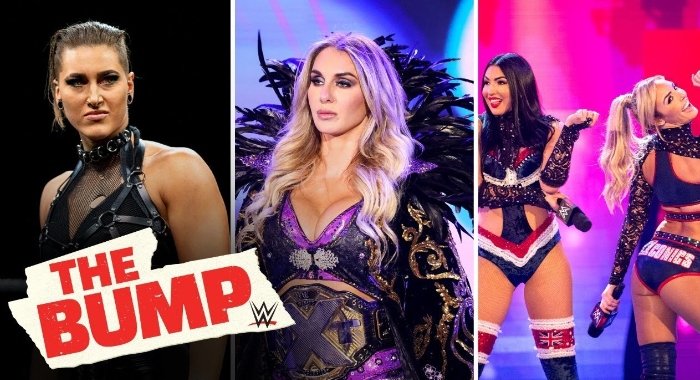 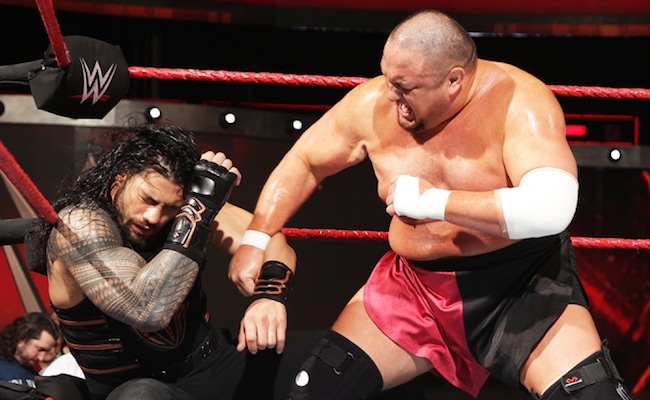 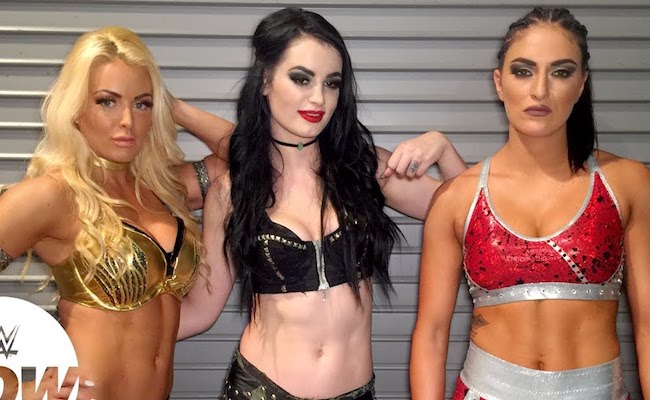 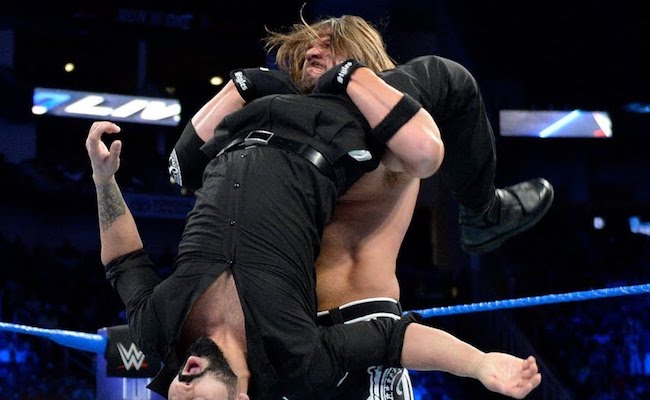