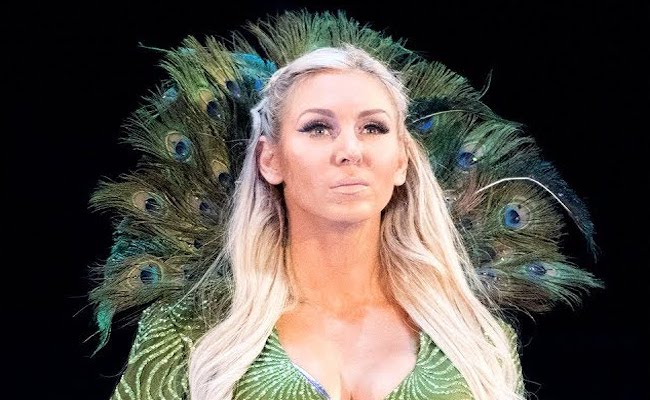 Charlotte Flair will be doing a Facebook Live stream prior to tonight’s WWE Smackdown Live, starting at 7:12pm EST on the WWE Facebook page.

WWE Raw Tag Team Champion Sheamus recently participated in a 10 questions Q&A for Doublefml.com, and below are some excerpts:

His All-time favorite superstar – “The Macho Man Randy Savage. Yeah, big fan of him as a kid. He was the first superstar I was infatuated (with) as a kid just everything about him. His entrance, his ring attire, Elizabeth, the whole thing. It would definitely have to be The Macho Man.”

The hardest opponent he’s wrestled – “Definitely Cesaro! His uppercuts will literally rearrange your teeth every time”.

Favorite career moment – “I’d have say winning my first WWE Championship. When I beat John Cena to the shock and dismay of everybody in San Antonio. It was a very very fast title win and I was as shocked as everybody as well. But it’s definitely been a milestone for me.”