The following report contains spoilers for WrestleMania 36, set to take place on April 4th and 5th on pay-per-view and the WWE Network. This is your final warning – proceed at your own risk. 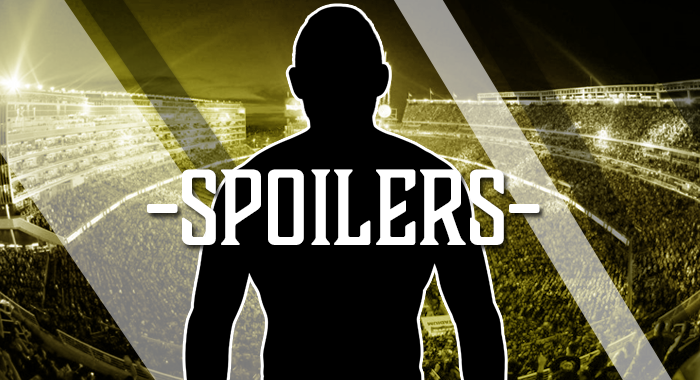 Earlier today we reported that United States Champion Andrade had been pulled from the Raw Tag Team Championship at WrestleMania 36 due to a rib injury.

John Pollock of POST Wrestling has now confirmed that it will be none other than NXT Superstar Austin Theory who replaces Andrade in the match, teaming up with Angel Garza to challenge the Street Profits for the titles.

Additionally, an angle was shot to explain Theory’s presence at this week’s numerous television tapings at the WWE Performance Center, and it’s likely that the angle will air on the go-home edition of Monday Night Raw.

Finally, Pollock noted that Andrade’s injury was not serious. It was, however, bad enough that he wasn’t cleared between Monday’s live Raw broadcast and Tuesday afternoon when they shot the angle and a final decision had to be made.

The Raw Tag Team Championship match was taped on either Wednesday or Thursday at the Performance Center, as was the entire WrestleMania 36 match card with the exception of those taped off campus.