Showing 2 of 3
Prev Next 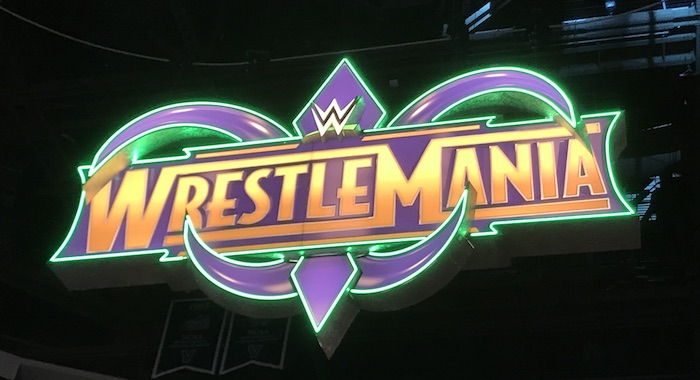 Since WrestleMania 23, each WrestleMania has been held in a football stadium with WWE showing no intentions on going back to smaller venues for its marquee event. WWE’s other big events, SummerSlam and Survivor Series, have been held in the smaller arenas since their creation, with the exception of SummerSlam 1992’s trek to Wembley Stadium. However, with the brand split, move to a four-hour format, and the introduction of the ‘mega-weekends’ with NXT, RAW, and Smackdown Live taking place in the same city and often same venue, it begs the question-Should WWE move its “Big 4” events to bigger venues permanently?

We know next year that the Royal Rumble will visit a baseball field for the first time in its history. WWE is no stranger to holding events at baseball fields as most notably WrestleMania XIX was held at Safeco Field in Seattle, Washington back in 2003. WrestleMania XIX’s attendance was 54,097 with Safeco Field’s baseball attendance capacity just being shy of 48,000. That is lower than what we are accustomed to seeing for WrestleMania events now, but that is surely a larger capacity than a smaller arena can fit.

I simply loved WrestleMania XIX. The card was amazing, but the arena setup is what truly made the event feel unique. From the structure of the retractable roof, the billboards in the background, the unique entrance ramp layout, and the foul poles still upright in the outfield corners, the whole event felt different than prior shows and any show since. In today’s current setup, it is hard to differentiate a venue from others as they are all almost a carbon copy of one another.

When WWE decided to move SummerSlam from Los Angeles to Brooklyn, New York in 2015, it was rumored that WWE was looking at the New York Red Bull’s soccer stadium as a potential host for the summer classic. The stadium, Red Bull Arena, is located just a few miles from the Barclays Center. Therefore, WWE could easily host SummerSlam in Red Bull Arena and have NXT, RAW and Smackdown Live at the Barclays Center.

According to the New York Red Bull’s website, Red Bull Arena can fit approximately 25,000 fans for its soccer games. Following the trends of larger attendance capacities for wrestling events in these stadiums, its safe to assume that WWE could reasonably fit 30,000 in Red Bull Arena. That is nearly double the 16,000 crowd that SummerSlam in the Barclays Center brings each year. Plus, the fact that Red Bull Arena is an open-air stadium with most of the seats covered by a partial roof makes this a perfect venue for SummerSlam. After all, why shouldn’t the “Biggest Party of the Summer” be held outdoors?

Showing 2 of 3
Prev Next