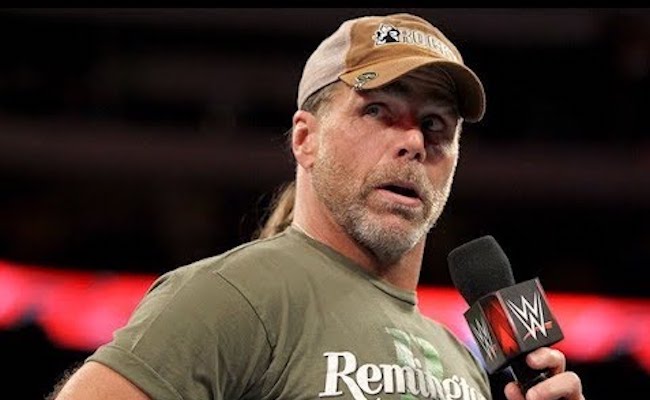 Shawn Michaels Tweeted the following as filming of the new “Marine” movie continues in London:

Another day at the “Office”!!! This is a blast by the way!!! #Marine6 pic.twitter.com/iXiTw89rSx

Ring of Honor has announced that The Young Bucks and Hangman Page will be defending the Ring of Honor World Six Man Tag Team Championships against Flip Gordon, Dragon Lee and Titan at ROH Final Battle taking place next month.