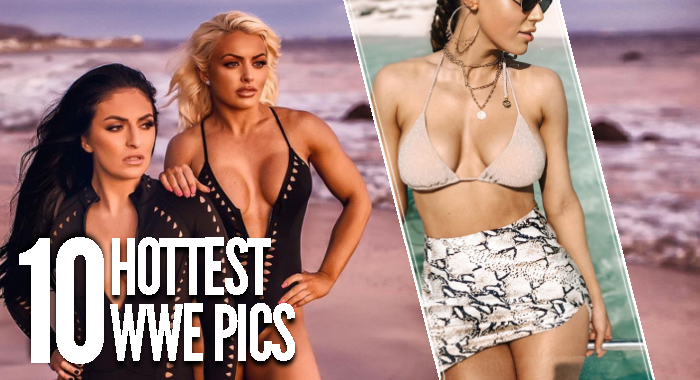 1. Kushida & Leon Ruff vs. The Way | RESULTS IN PROGRESS…

1. Kushida & Leon Ruff vs. The Way | RESULTS IN PROGRESS… 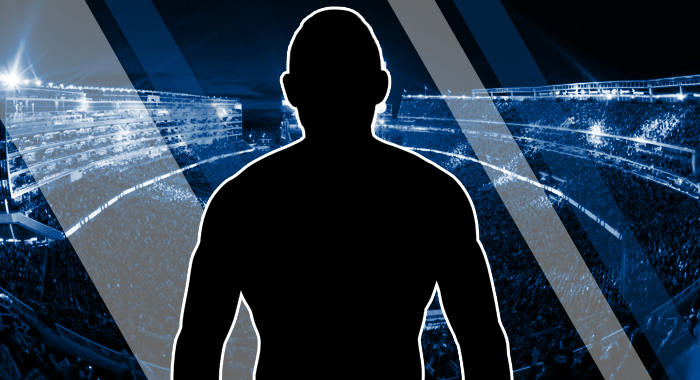 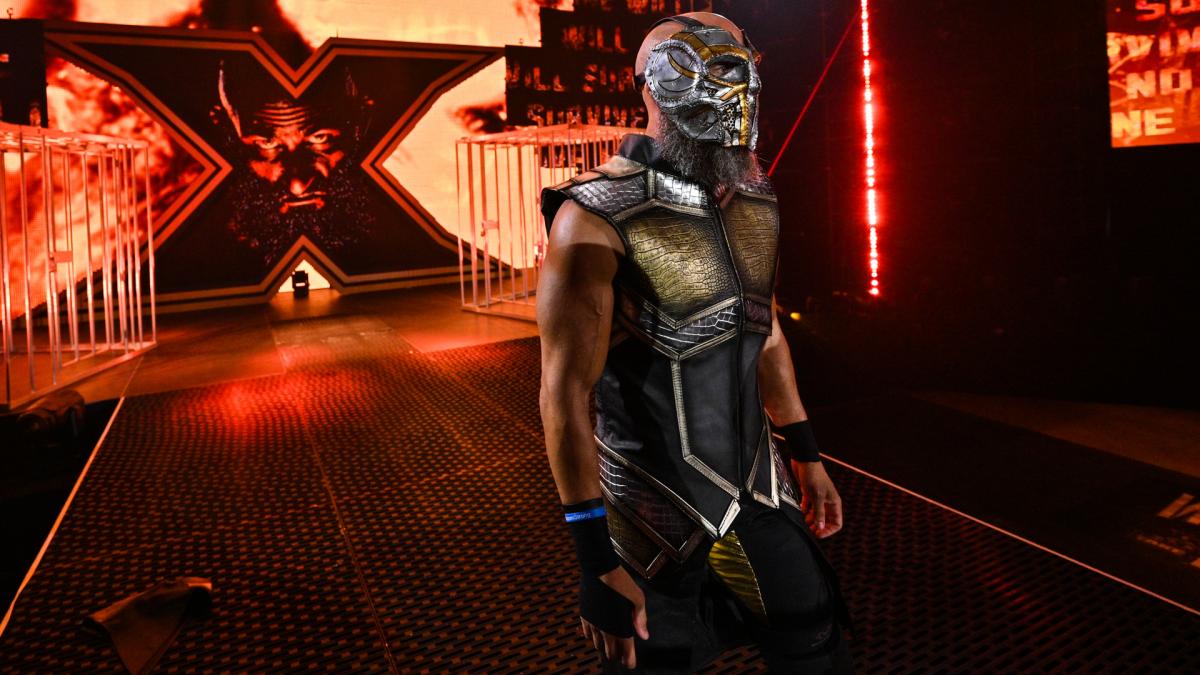