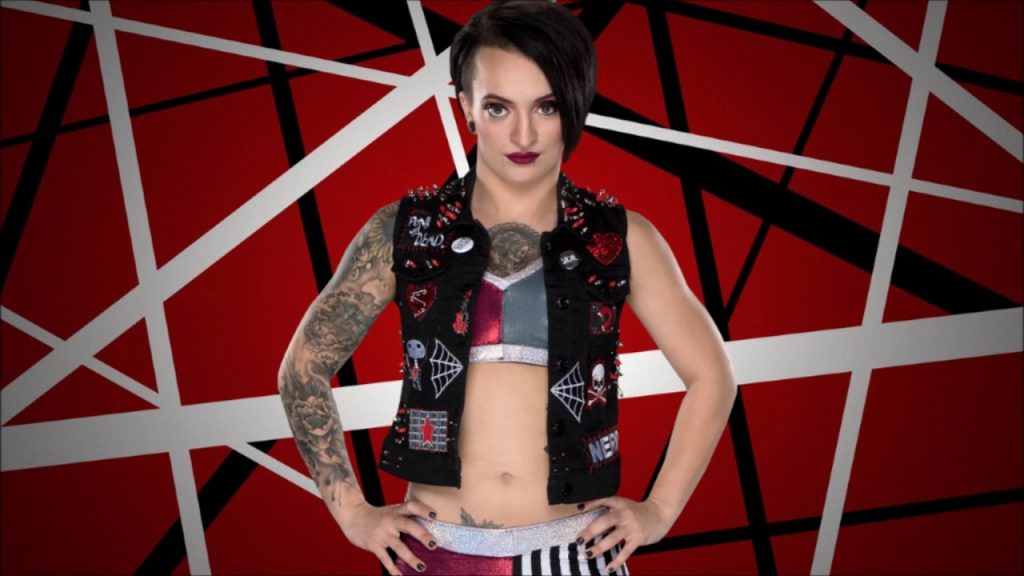 The trio debuted backstage Tuesday night as former Smackdown women’s champion Naomi was getting her makeup done, laying her out after formally introducing themselves. Another former champion, Becky Lynch, made an attempt to assist her friend, but the two couldn’t hold up to the numbers game and took a nasty beating at the hands of Riot and her NXT allies.