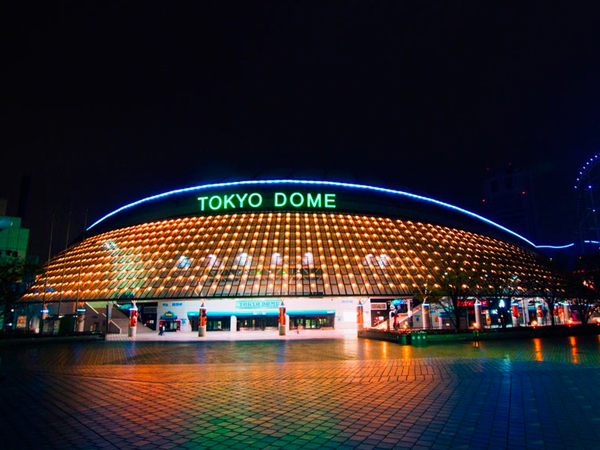 As seen at Monday’s NJPW King of Pro Wrestling event, Tetsuya Naito defeated the “Stone Pitbull” Tomohiro Ishii in an instant classic to protect his G1 Climax briefcase. It has been officially confirmed that the leader of Los Ingobernables de Japon will move on to challenge Kazuchika Okada for the IWGP Heavyweight Championship in the main event of Wrestle Kingdom 12, which takes place at the Tokyo Dome on January 4th.

For Naito this will be the culmination of several years journey to the mountaintop. Despite winning the G1 Climax in 2013, his championship bout against Okada was relegated to second from the top of the card, after Shinsuke Nakamura’s defense of the IWGP Intercontinental title against Hiroshi Tanahashi was deemed more important by fans and NJPW officials alike. Since then Naito has established himself as the single most popular star in Japan, creating the Los Ingobernables de Japon faction around himself and constantly battling with the Bullet Club for number once in regional merch sales.

Congratulations to the Aerial Assassin and British sensation Will Ospreay, who defeated KUSHIDA on Monday to become the new IWGP Jr. Heavyweight Champion.

This will be Ospreay’s first title reign of any kind with New Japan Pro Wrestling, directly connecting the 24-year-old wonder to the lineage of all-time great wrestlers that have held the belt before him. That list includes names like Jushin Thunder Liger, Owen Hart, Chris Benoit, Hiroshe Hase, Ultimo Dragon, and The Great Sasuke, as well as modern marvels like Kushida, Finn Balor, Kenny Omega and Naomichi Marufuji.

Ospreay is expected to defend IWGP title next against “The Villain” Marty Scurll at November’s NJPW Power Struggle event.