NXT Champion Tommaso Ciampa was a notable name left off the WWE 2K19 roster after today’s final reveal, and Ciampa reacted to not being a playable character in the game with the following Tweet:

atWWEGames had their final roster reveal for #WWE2k19

A lot of people are wondering why The Champ is not in the game.

Well, it’s quite simple. I’m The Champ for a reason. I don’t lose. Not in real life. Sure as hell not in your fantasy world.

WWE Smackdown GM Paige will be appearing at the FrandemicTour Comic Con this Friday, and she cut the following promo hyping the appearance:

Come say hi to me Houston this Friday at @fandemictour between 4-8pm. Chipotle and Starbucks gift cards are optional. Your dogs are not. So make sure you bring them 😘 other girls not included. Sorry.. #FandemicTour pic.twitter.com/TpiQA9kRdP

WWEShop.com has released a new shirt for WWE NXT Women’s Champion Kairi Sane, and you can check it out below: 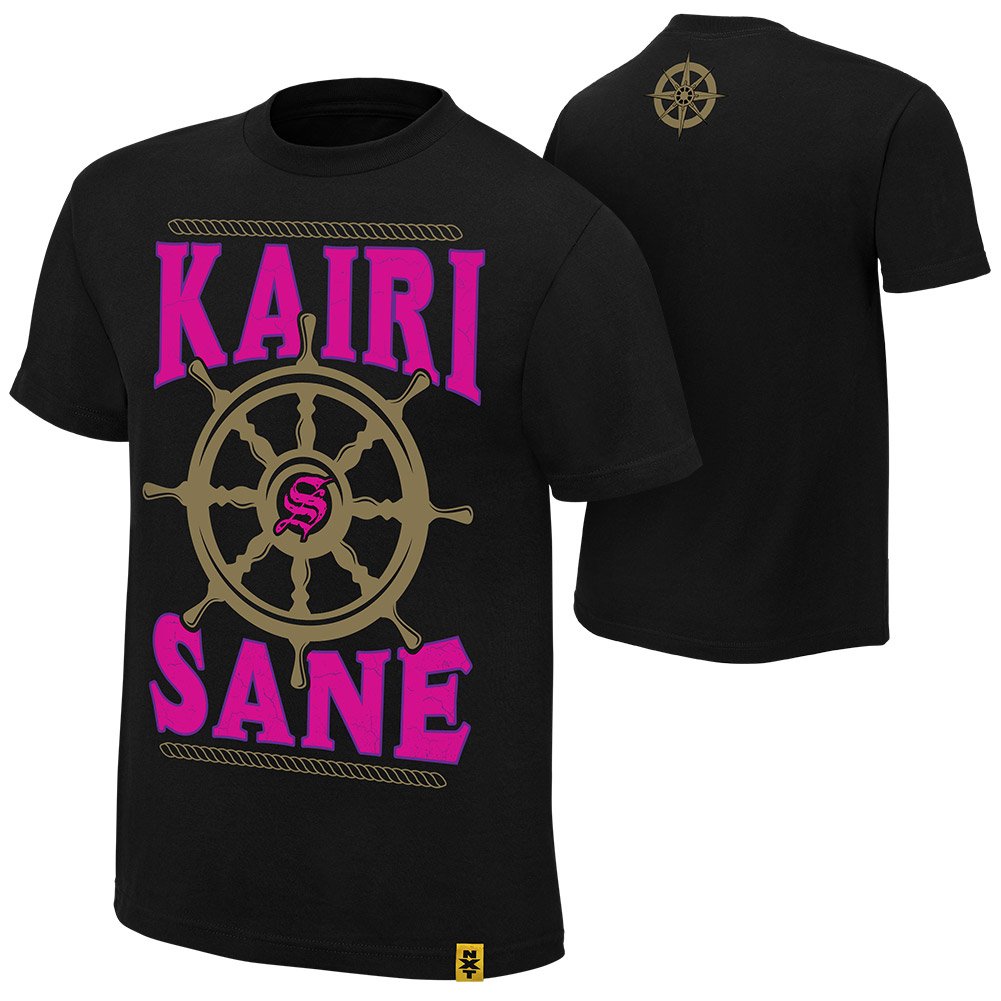