With the WWE Royal Rumble right around the corner, the speculation over which surprise appearances might take place are rampant, but who do we want to see? 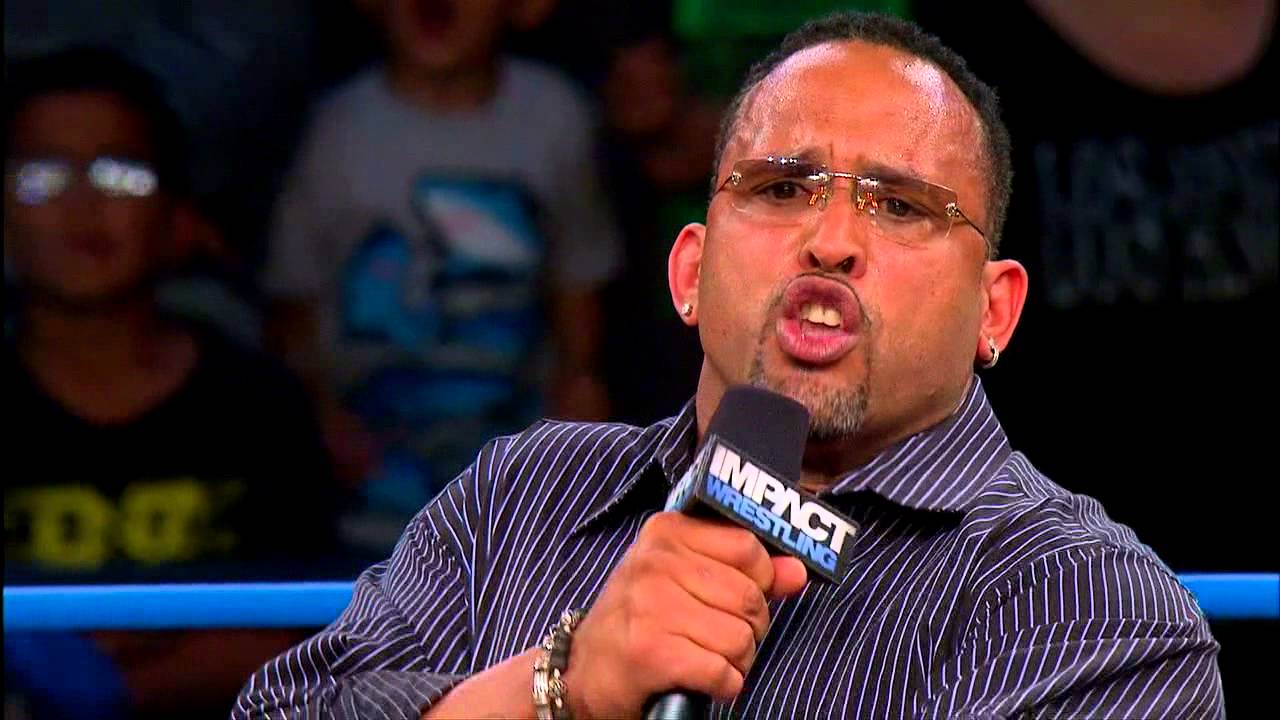 MVP is exactly the sort of name that is perfect for WWE to bring in for a Royal Rumble spot as he is a talent who was always portrayed as a top star in WWE and can still perform to a good level, and is guaranteed to get a major reaction if he appears.

WWE brought MVP back for the Raw 25th-anniversary episode, but the experienced wrestler wasn’t happy with the fact he just spent that time in the backstage poker segment, even though he knew he could have done much more, which he happily Tweeted about.

MVP can certainly still go inside the ring and would make an excellent addition to the mid-card in WWE, and he is the exact sort of talent that could appear as a one-off within the Rumble and would certainly get a fantastic response from the WWE Universe.